Cannabis As Harm Reduction? Study Shows Patients Who Use It Drink Less Alcohol

Cannabis As Harm Reduction? Study Shows Patients Who Use It Drink Less Alcohol 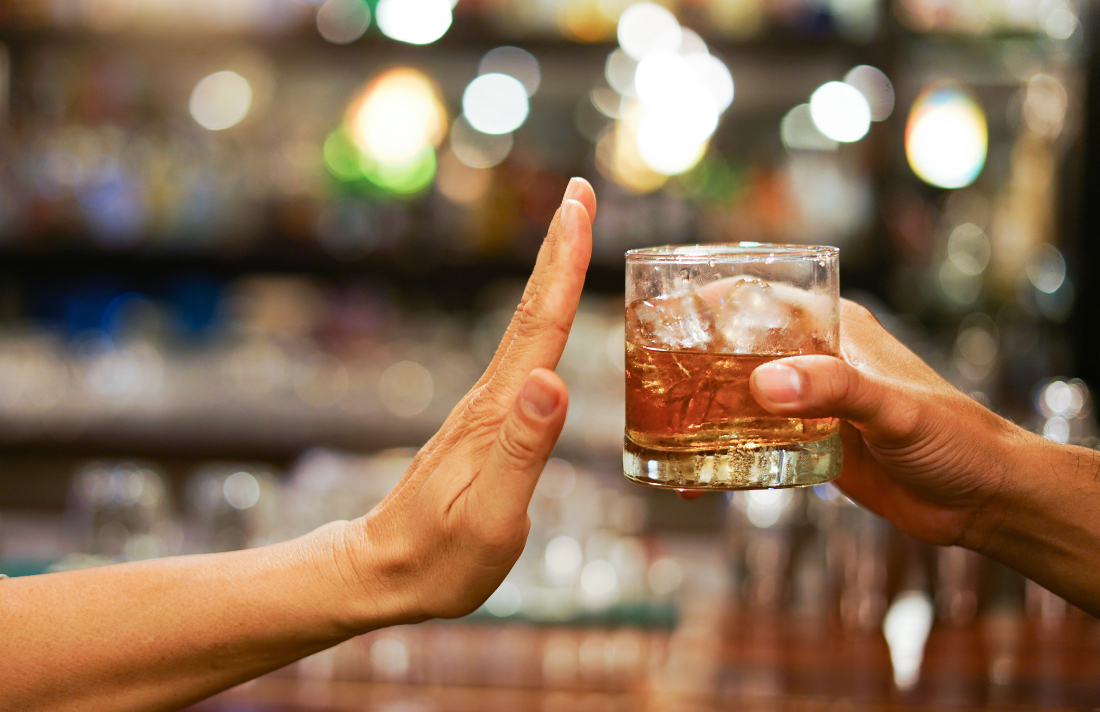 Would you smoke cannabis if it meant you might consume less alcohol, tobacco, or prescription drugs? A recent study examining a group of patients adds more convincing evidence to the idea that marijuana is an “exit” drug rather than a gateway drug.

Published in the International Journal of Drug Policy, the study compared survey results of 973 patients who answered questions about how they used alcohol before and after receiving medical cannabis authorizations from their doctors. Among them, 44 percent reported drinking less frequently on a monthly basis, 34 percent consumed fewer standard drinks per week, and eight percent said they drank no alcohol at all in the 30 days prior to completing the survey.

The study’s data is derived from the Canadian Cannabis Patient Survey 2019, a survey of patients registered with licensed producer Tilray, and led by the company’s VP of patient research and access and University of Victoria researcher Philippe Lucas.