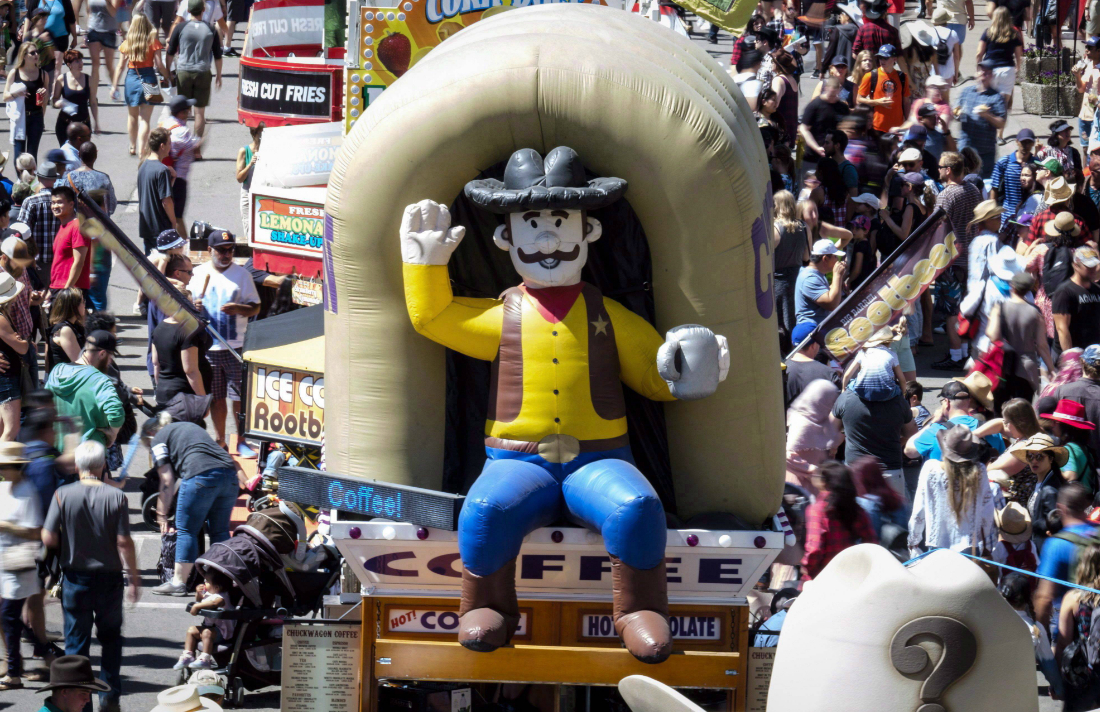 Canada’s Calgary Stampede, known as the country’s biggest and booziest annual party, is banning the use of cannabis in the first year that legislators made the drug legal nationwide.

The Stampede, which started on Thursday and runs through July 14, draws tourists from around the world for its rodeo and chuckwagon races, but much of the revelry happens away from official venues at parties hosted by oil and gas companies.

Cannabis consumption will not be allowed in the 230-acre Stampede Park, although alcohol consumption and tobacco smoking are permitted in certain areas, said Stampede spokeswoman Jennifer Booth.