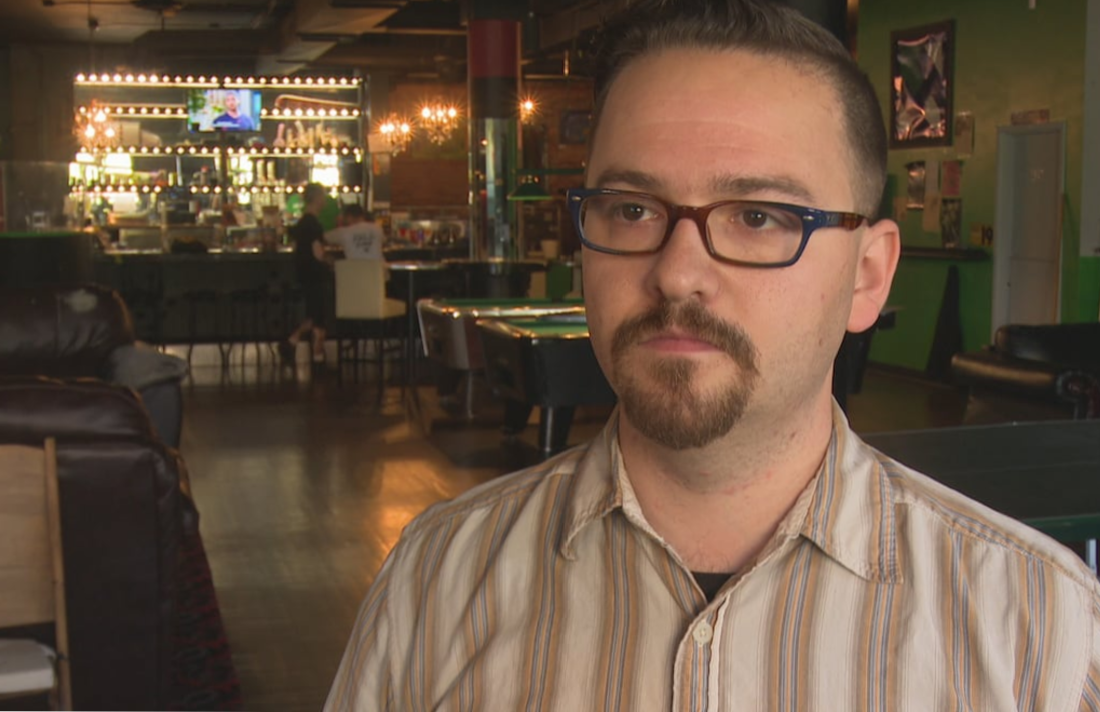 Before the pandemic began, the Ontario government held consultations on whether to allow cannabis lounges, cafes and “special occasional permits” for pot — which would allow for sales at places like festivals.

Premier Doug Ford’s government has stated its ultimate goal for cannabis is an open market, but at this point it continues to control all legal sales through the Ontario Cannabis Store, which has reported an uptick in online purchases during the pandemic.

While the idea of Amsterdam-style cafes is currently on hold, CBC News Toronto obtained the results of the consultation through a freedom of information request, which showed health officials were mainly against such a service while businesses were in favour.