Cannabis Can Mean Death In Malaysia. For One Dad, It Also Meant Life For His Daughter. 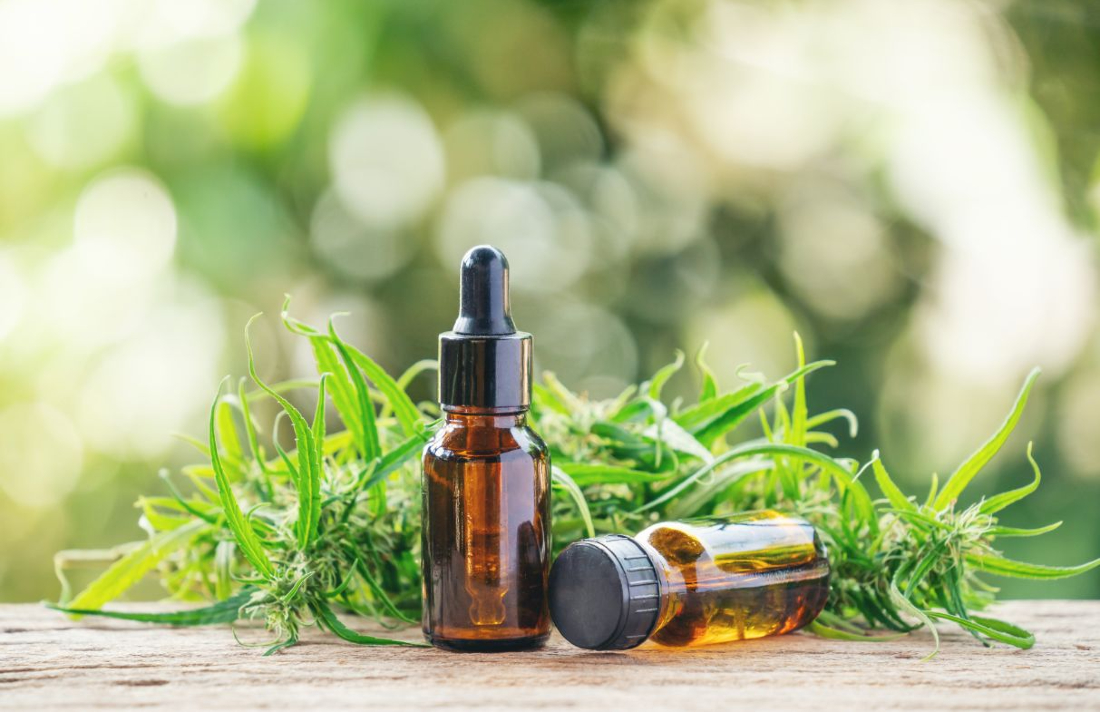 One. Two. Three. Four. Five.
Drops of cannabis oil fell onto Ira’s small tongue as she lay motionless on a mattress, her heart beating slower than normal.
The earthy scent of the medicinal oil filled her home in rural Janda Baik, Pahang, as her father Pokleh, 36, carefully fed the one-year-old with the illicit substance secretly bought from a supplier in Thailand – a risky move that could see him jailed in Malaysia.
But his love for his child, who was fighting for her life after being paralyzed by brain tumors, was greater than his fear of state punishment. Pokleh and his wife asked that their real names not be used for fear of prosecution. But he wanted to share his story because of the dramatic recovery he says cannabis made possible for his daughter – and could provide other children.
– Read the entire article at Yahoo News. 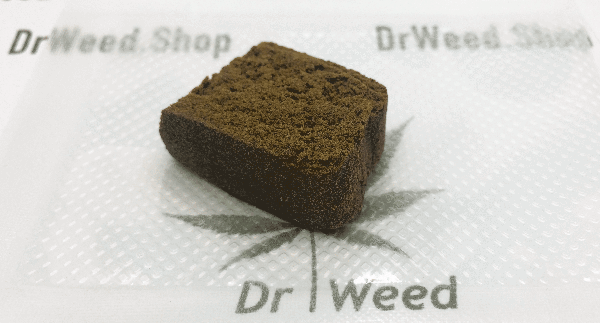