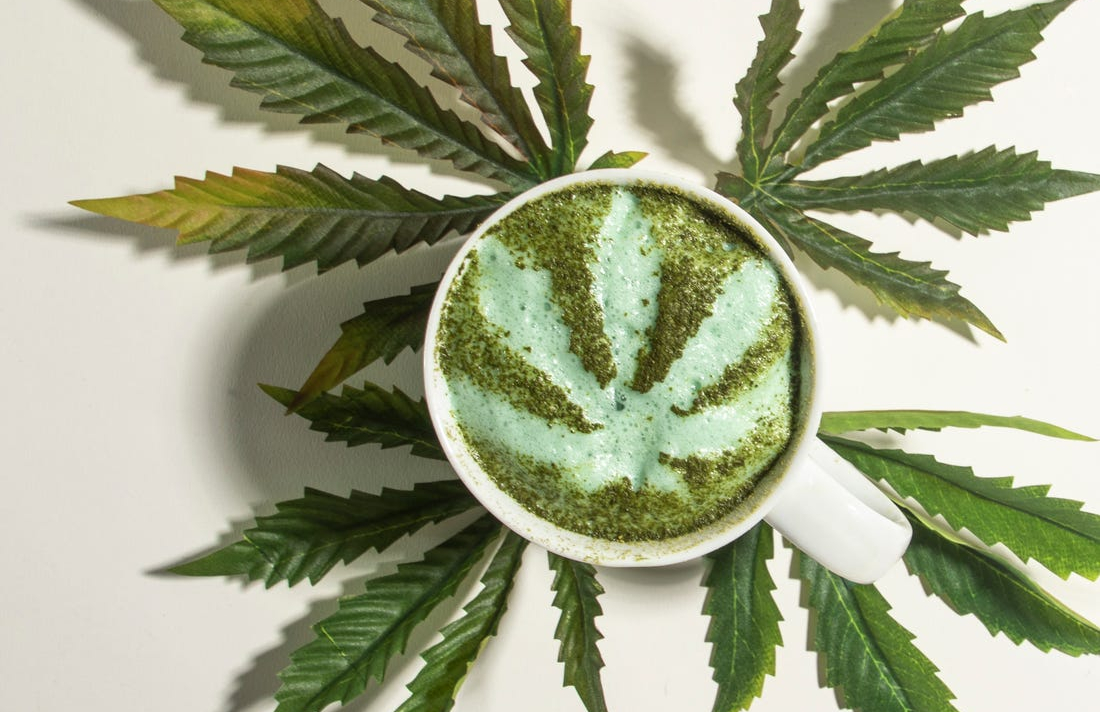 Canada pot market on track to hit $1.9B in sales, according to February retail figures

Canadians spent nearly $150 million on cannabis in February, down slightly from the prior month, according to Statistics Canada. StatsCan said $149.9 million of legal pot was bought in February, down 2.7 per cent from January. On a daily basis, Canadians bought $5.16 million of pot in February, up from the $4.97 million bought per day in January, and resulting in an annualized revenue rate of $1.9 billion. Only three provinces reported monthly sales advances in February, with Saskatchewan leading declines with a nearly-15-per-cent fall in activity, the data showed.