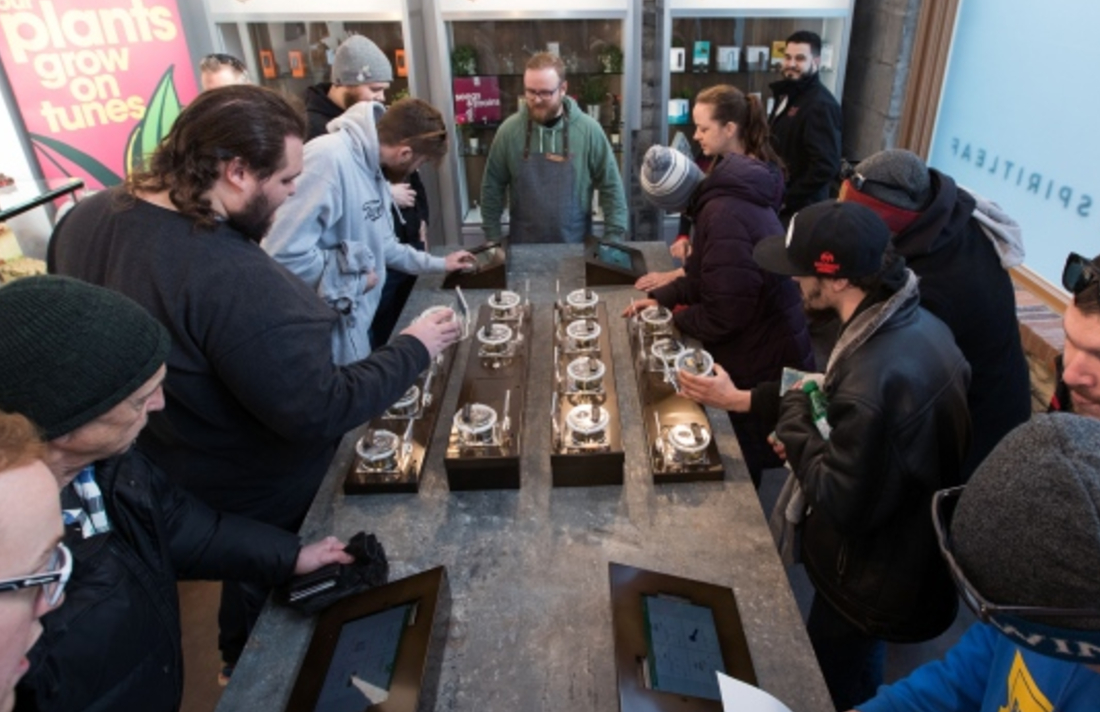 Members of a Victoria-based medical cannabis dispensary protested outside the B.C. legislature on Thursday after the its storefront was raided by the province’s safety unit, CTV News reports. The Victoria Cannabis Buyers Club was raided on Wednesday, with authorities seizing all cannabis found on the property for the second time in the last eight months. The club was founded in 1996 and offers a wide range of medical cannabis products to its 8,000 members at a lower price than retailers. Ted Smith, the club’s founder, said the dispensary is trying to get an exemption from Health Canada in order to continue operating as a non-profit organization.