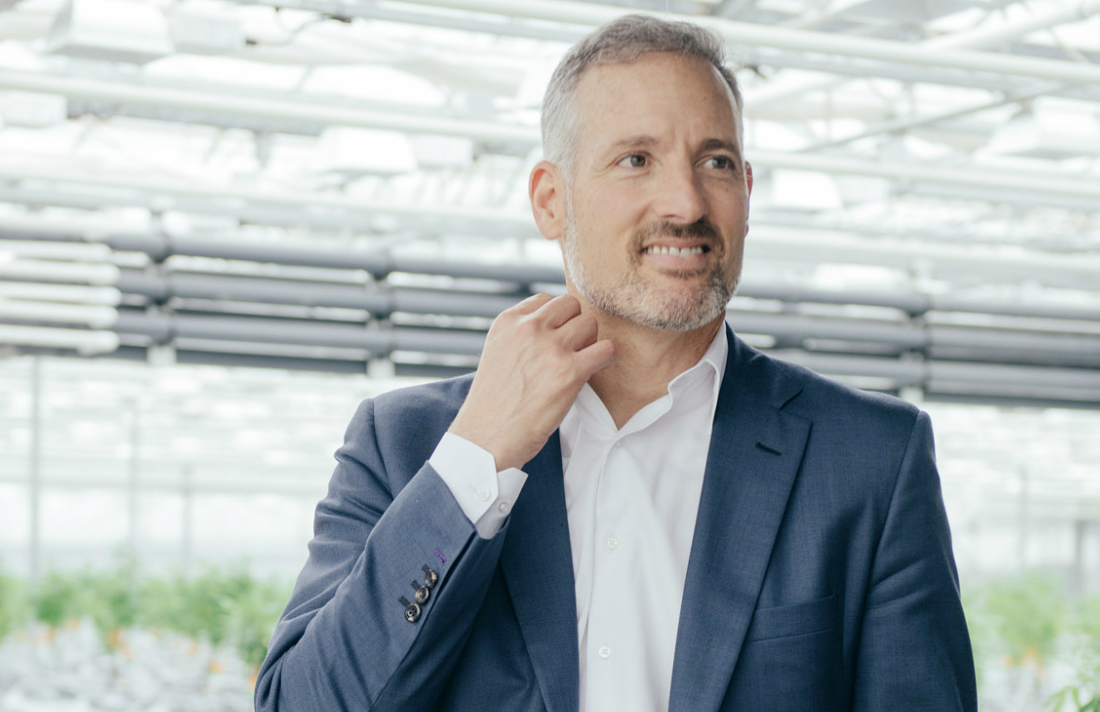 The cannabis company that was caught by Health Canada for growing the drug in unlicensed greenhouses has fired its CEO and the chair of the board in a major corporate shakeup.

Late Thursday, Vaughan, Ont.-based CannTrust Holdings Inc. terminated with cause its CEO Peter Aceto, and demanded the resignation of board chair Eric Paul, who complied.

The moves come after Health Canada announced earlier this month that it was investigating the company after it was found to have been growing cannabis in unlicensed rooms at one of its facilities in the Niagara Region.