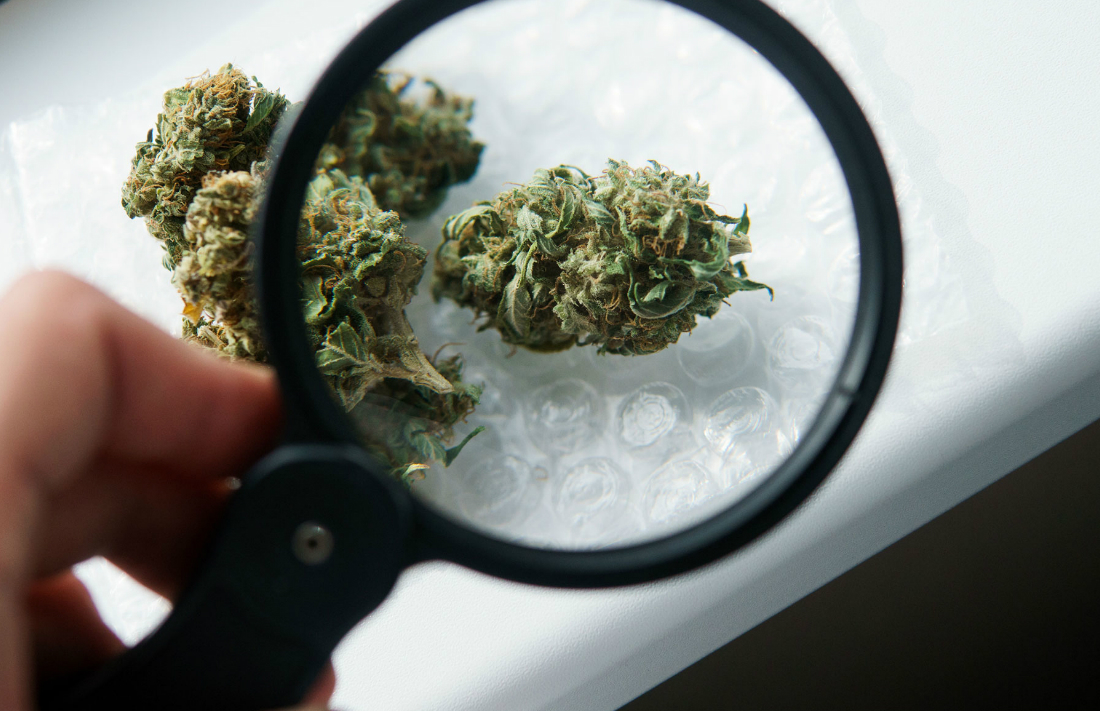 A Southwestern Ontario town, once described as the “prettiest” in Canada, could become known as an international hub for cannabis research, says the head of a marijuana company.

Supreme Cannabis, the parent company of 7Acres, the operator of a massive marijuana greenhouse in Kincardine, is expanding its footprint to Goderich, where it’s building a $14-million cannabis genetic research and development centre.

“We really think we have an opportunity to put Goderich on the map globally as a hub for cannabis agriculture.” Supreme founder and president John Fowler said.