Cannabis Compound Could Be Weapon in Fight Against Superbugs

Cannabis Compound Could Be Weapon in Fight Against Superbugs 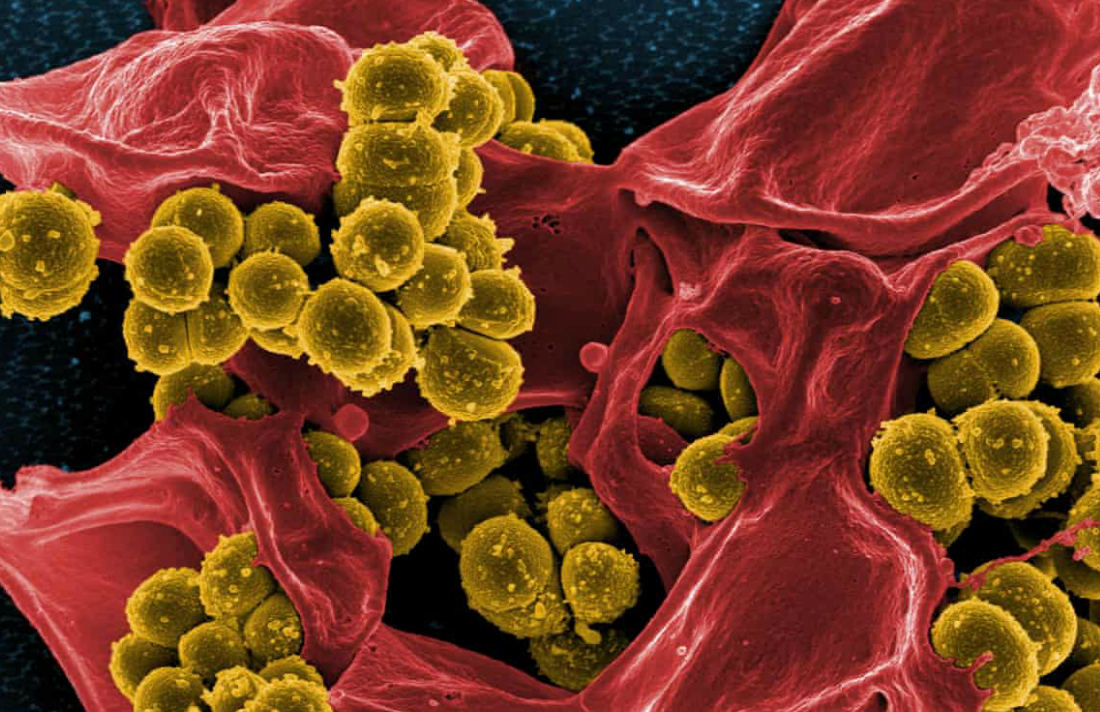 A compound made by cannabis plants has been found to wipe out drug-resistant bacteria, raising hopes of a new weapon in the fight against superbugs.

Scientists screened five cannabis compounds for their antibiotic properties and found that one, cannabigerol (CBG), was particularly potent at killing methicillin-resistant Staphylococcus aureus (MRSA), one of the most common hospital superbugs.

Tests in the lab showed that CBG, which is not psychoactive, killed common MRSA microbes and “persister” cells that are especially resistant to antibiotics and that often drive repeat infections. The compound also cleared up hard-to-shift “biofilms” of MRSA that can form on the skin and on medical implants.