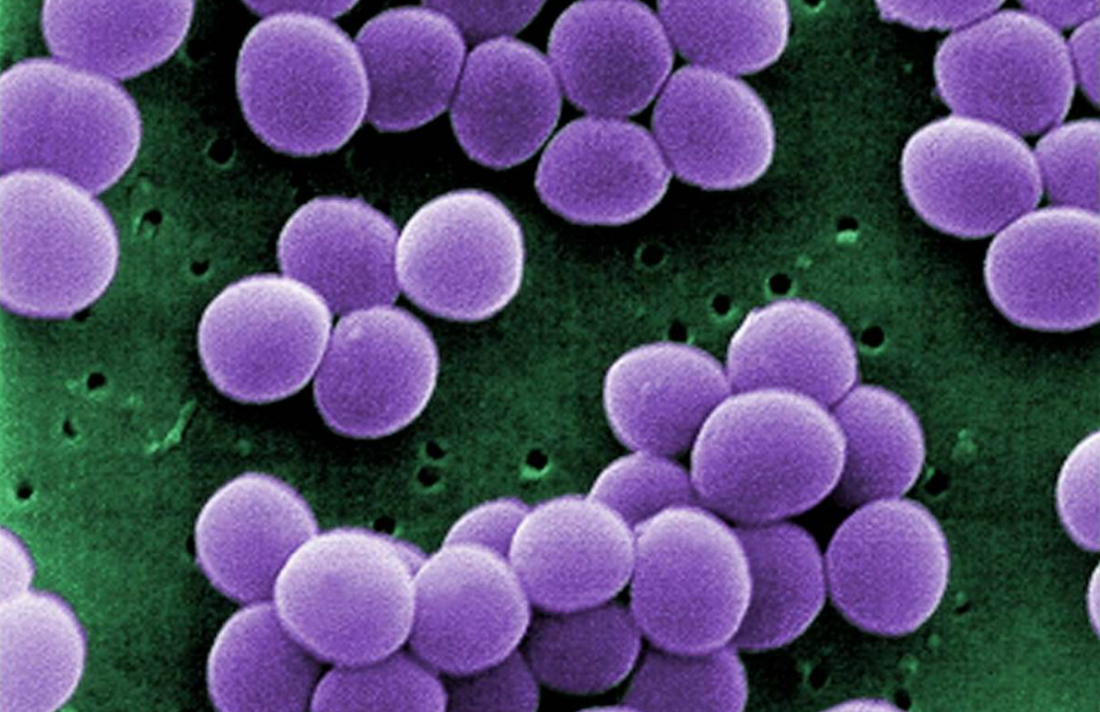 A cannabis compound has been shown to kill some of the most worrisome antibiotic-resistant bacteria in a study by Canadian researchers.

A team of McMaster University scientists examining the effectiveness of Cannabis sativa cannabinoids found that one of them, cannabigerol, “exhibited antibacterial activity” against MRSA, one of the top resistant microbes on the planet.

The World Health Organization has declared antibiotic resistance to be “one of the biggest threats to global health”.

– Read the entire article at Straight.