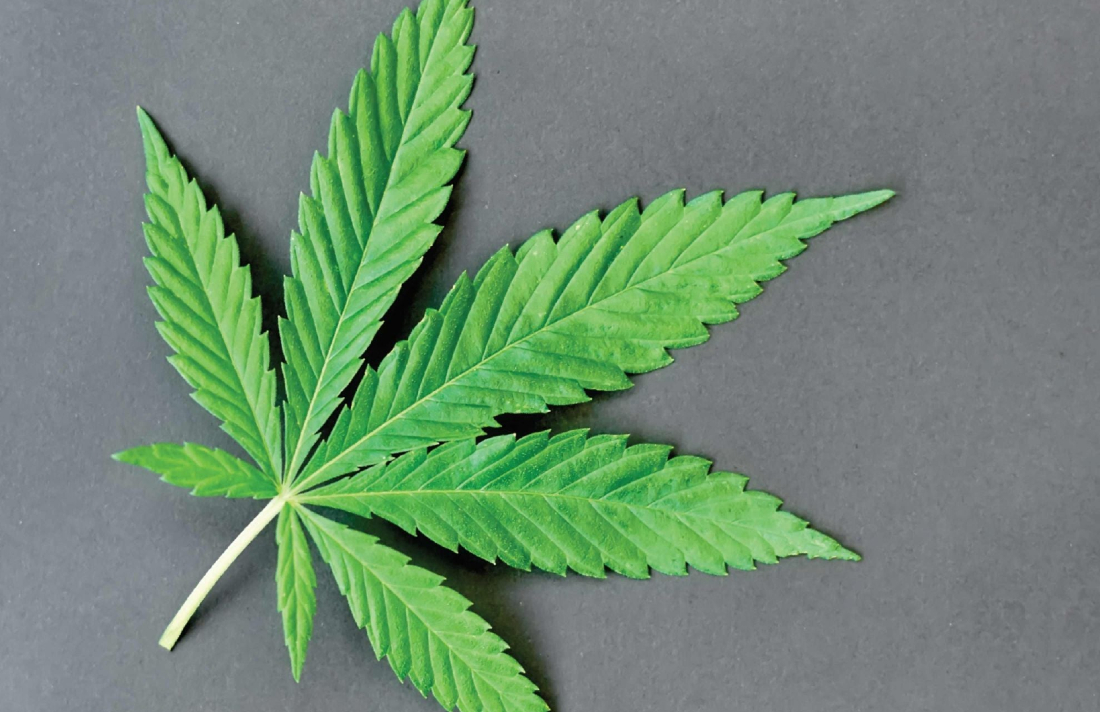 Hamilton workers with United Weed Workers plan April 20 start of campaign.
A group of Hamilton cannabis workers looking to improve working conditions in the pot business plans to launch a national campaign on April 20 — or 420, commonly known as Weed Day.
United Weed Workers says the group’s goal is to help workers understand their rights, organize and improve job conditions.
“Some of the stories workers have told us concern a lack of [personal protective equipment]during COVID, their companies operating without a proper robbery and violence prevention strategy, and promises of wages and benefits that do not manifest through proper company administration,” the group says in a release.
– Read the entire article at CBC News.