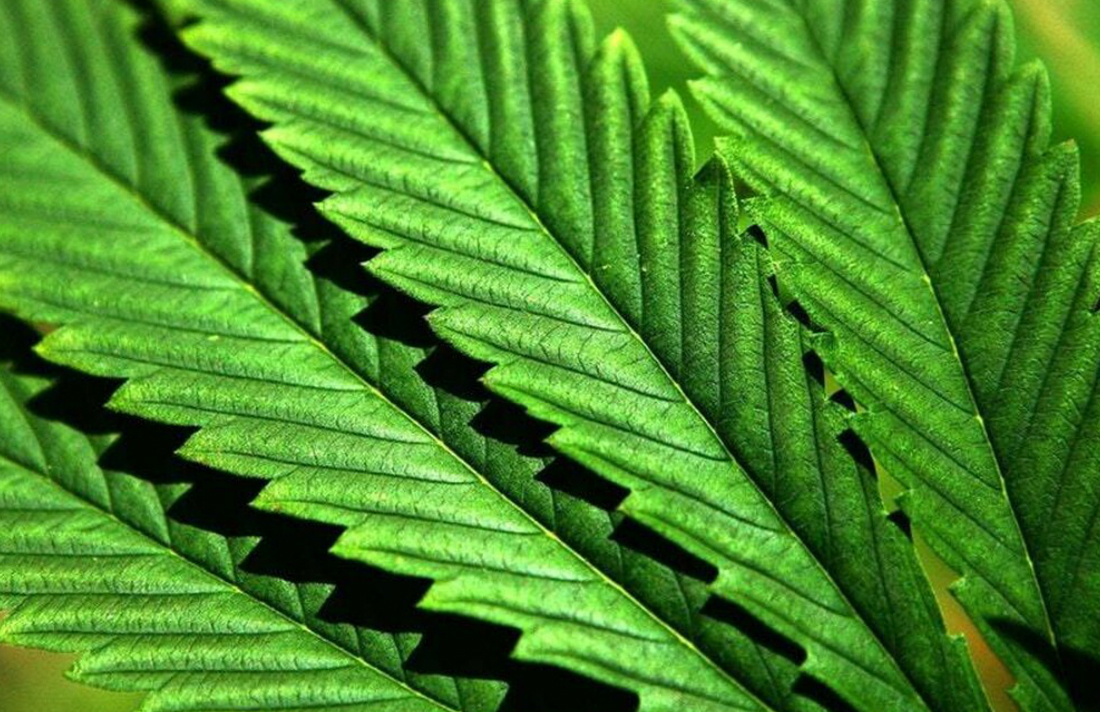 Australia’s capital has become the first part of the country to legalize recreational marijuana for personal use.

The Australian Capital Territory Legislative Assembly voted on Wednesday to legalize possession by adults of up to 50 grams (1.8 ounces) of dried marijuana and cultivation of two marijuana plants beginning Jan. 31.

The assembly is the local government of Canberra, the national capital with a population of 400,000.

The law requires that adults not use marijuana near children and to store it out of their reach. Owners cannot sell or supply their marijuana to anyone else. Households are limited to growing no more than four plants, regardless of the number of occupants.