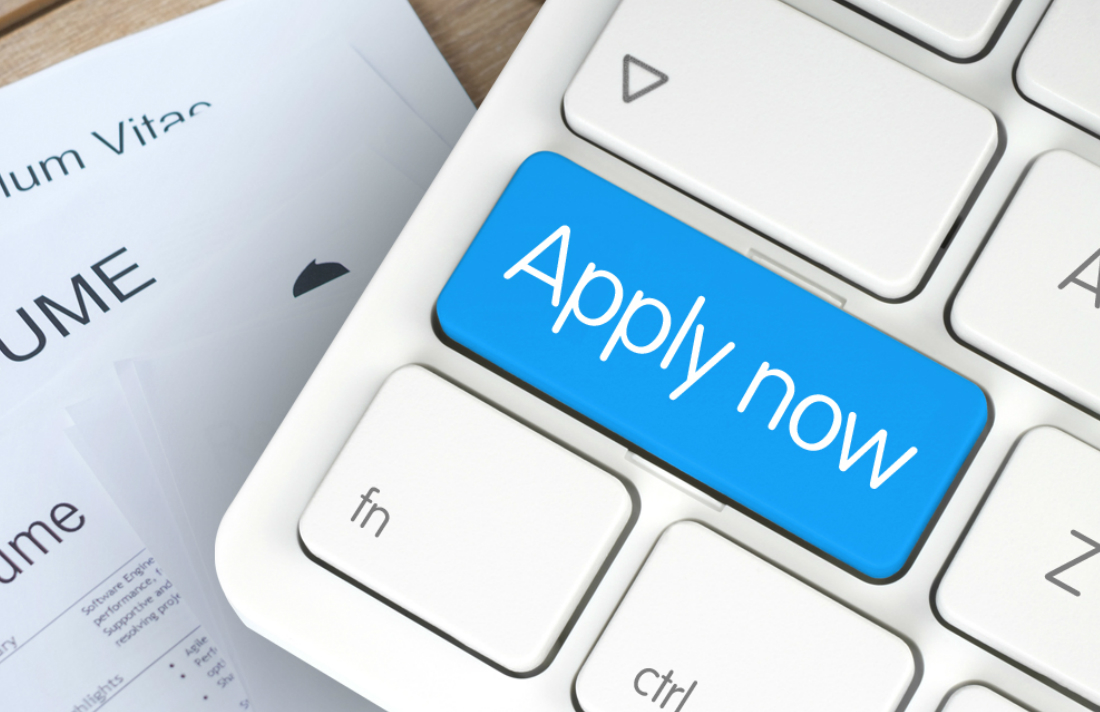 Discussions about job growth in the U.S. tend to focus on industries such as technology and health care. But the biggest boom may be happening in cannabis.

Even though cannabis use in some form is legal in only two-thirds of the states, our burgeoning industry is among the fastest-growing job markets in America. According to cannabis information hub Leafly’s 2019 Cannabis Jobs Count, cannabis directly employs more than 211,000 full-time workers in the U.S. Add indirect jobs and the total number of full-time workers dependent on the legal cannabis industry hits nearly 300,000. No wonder Leafly calls cannabis “America’s hidden job boom.”

The industry added more than 64,000 jobs last year — a 44% increase — and is expected to create another 20,000 jobs this year in California and Florida alone.