Cannabis Is Medicine. Just Ask The Parents Of Children With Seizures 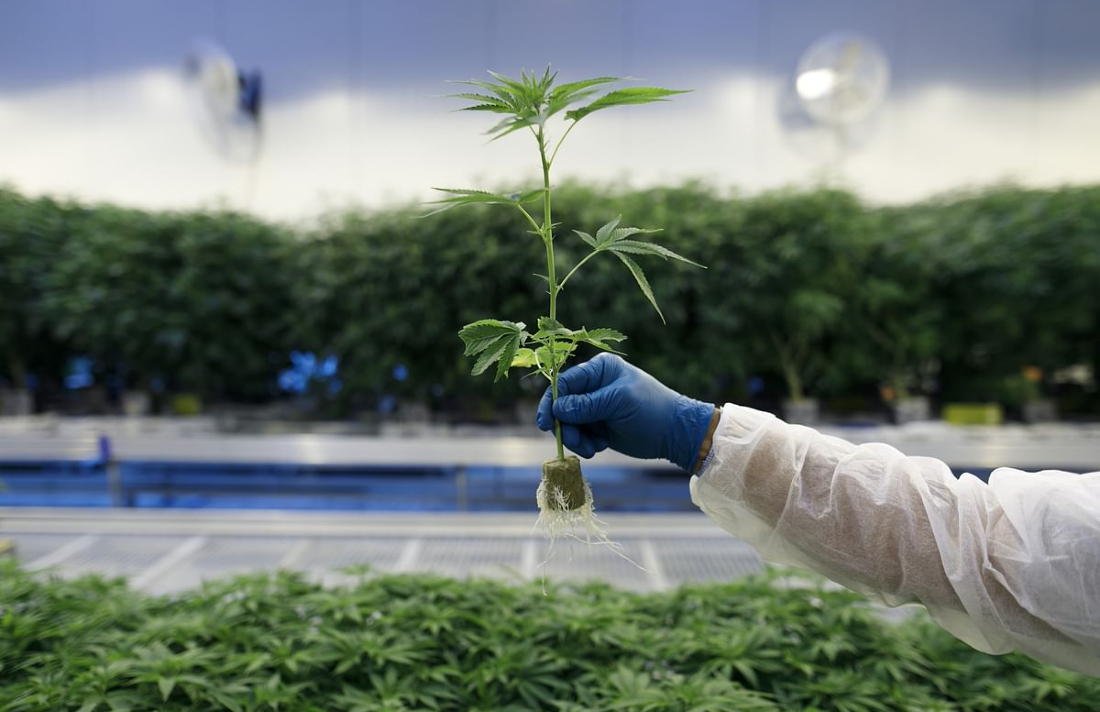 I will do my best to respond rather than react to the April 27 opinion piece by Jeff Macintyre titled “Cannabis not ready to be called a medicine, yet.” I am a pediatric neurologist and epilepsy specialist by training, with over 500 adult and pediatric patients in my practice currently being treated with medical cannabis for epilepsy and a broad range of other neurological conditions.
When I first read this piece, I thought how I should reference the results of the five major randomized controlled trials that have been completed in complex, drug-resistant pediatric epilepsy. These studies show that medical cannabis exerts the same degree of antiseizure control as our traditional antiseizure drugs, with comparable side-effect profiles. I thought how it would be helpful to point out that cannabis, in the form of a purified CBD oil called Epidiolex, has been approved as a medical treatment for certain types of epilepsy in children by the FDA in the U.S., the EMA in Europe, and NICE/MHRA in the U.K. I thought I might share stories of the numerous children I have personally treated with unrelenting seizures who, after failing multiple medications for several years, finally responded to cannabis.
However, none of that is needed. Let’s not confuse the subjectivity inherent in the management of pain and anxiety with the clear effects cannabis can produce in drug-resistant epilepsy.
– Read the entire article at Toronto Star.