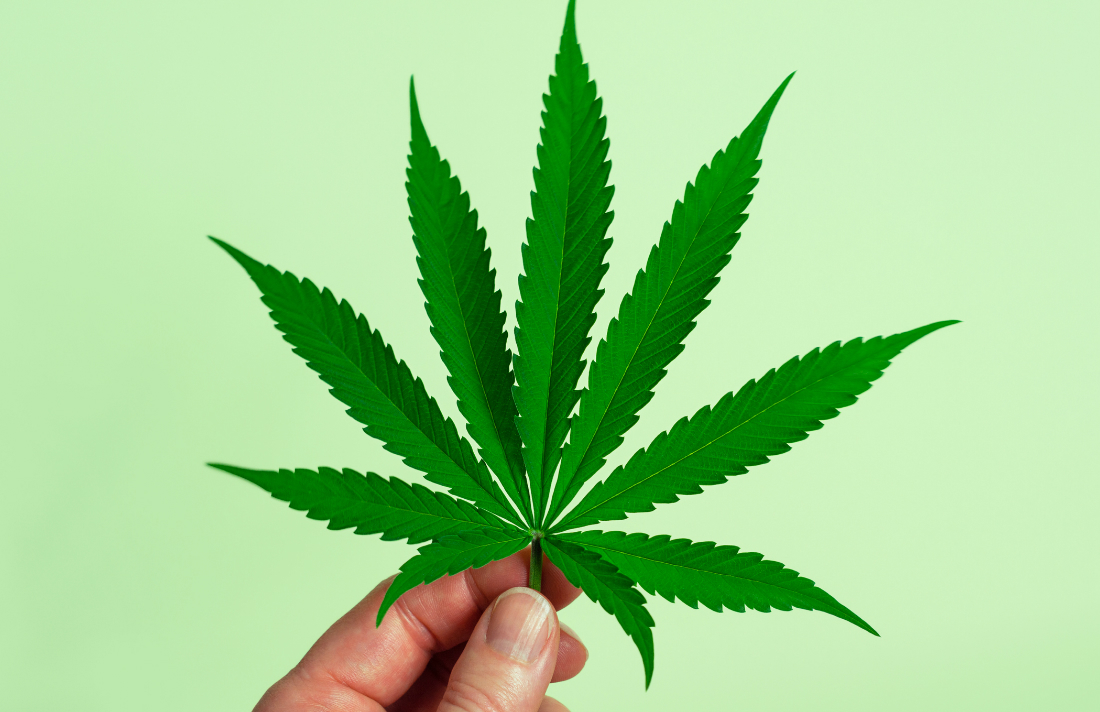 James E. Wagner Cultivation looking to hire between 40 and 50 people.

The company is hiring between 40 and 50 people at its facility on Manitou Drive. Some of the jobs up for grabs include positions in cannabis growing, trimming and equipment manufacturing.

“I don’t think we were ready for the amount of people that came actually,” said human resources manager Barb Partridge.