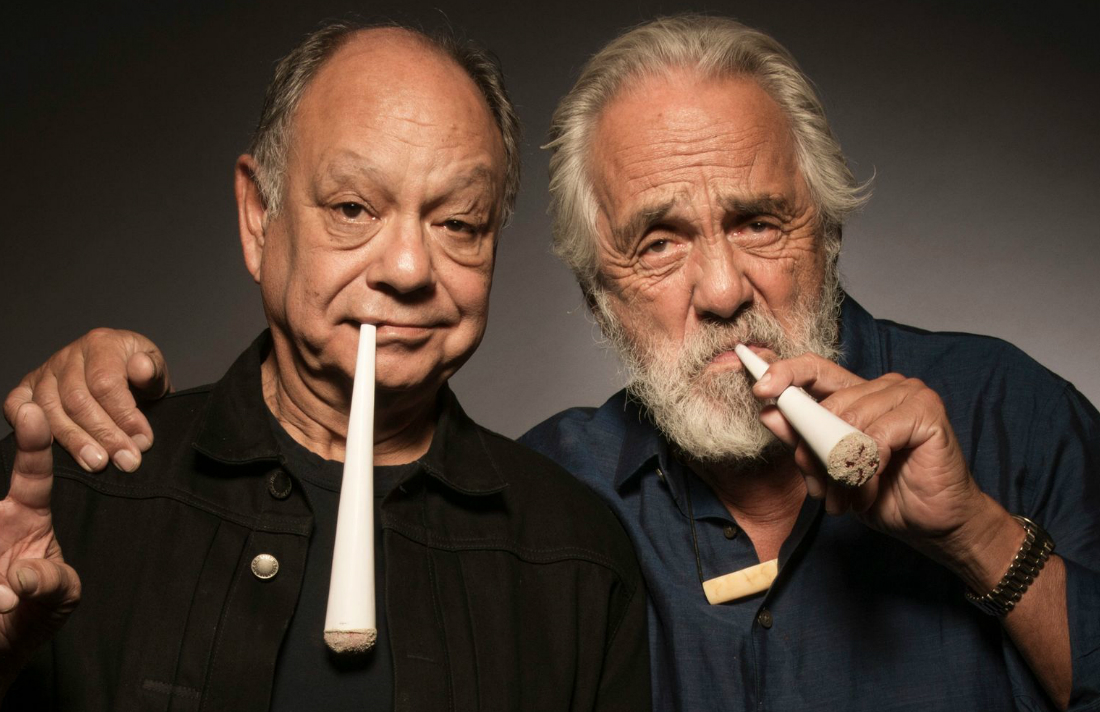 Like the name of one of their albums, Where There’s Smoke, there’s Cheech & Chong.

The Cannabis-loving comedy duo made up of American-Mexican Cheech Marin, 73, and Edmonton-born Tommy Chong, 81, have been making us laugh for almost five decades after first meeting in Canada in the late ‘60s where Marin had ended up to avoid the draft.

But unbelievably, according to Chong, when they launch their 11-date O Cannabis tour on Sunday at Toronto’s Roy Thomson Hall, it will be something new for them.

“We’ve always come in and out of Canada,” said Chong. “But this is really our first cross-country tour ever.”