Cannabis May Be Helping Some Canadians Cope With PTSD Symptoms: Study

Cannabis May Be Helping Some Canadians Cope With PTSD Symptoms: Study 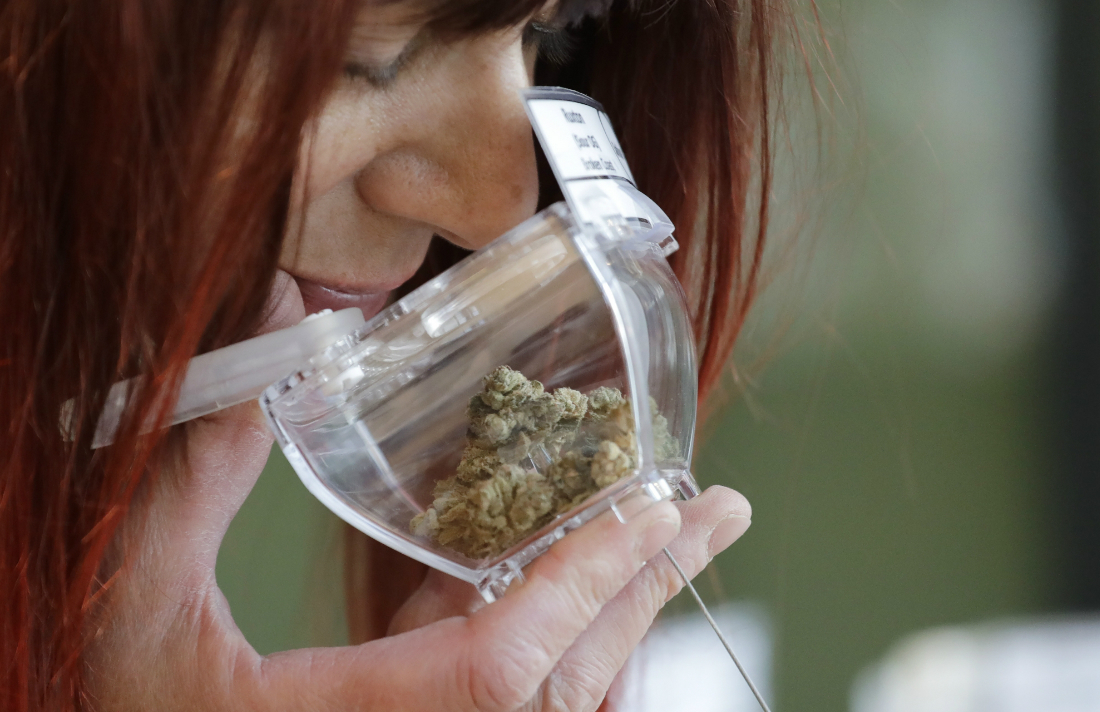 Cannabis use could be helping Canadians alleviate some of the effects of post-traumatic stress disorder, according to new research from the BC Centre on Substance Use and University of British Columbia.

The study, published in the Journal of Psychopharmacology, found people with PTSD who were not using cannabis were “far more likely” to have suicidal thoughts and suffer from severe depression than self-proclaimed pot users, according to data taken from Statistics Canada’s 2012 Canadian Community Health Survey – Mental Health.

People who suffered trauma — including survivors of acute injury, violence, conflict and disasters — suffer at disproportionately higher rates of depression, suicide and substance abuse than the general population.