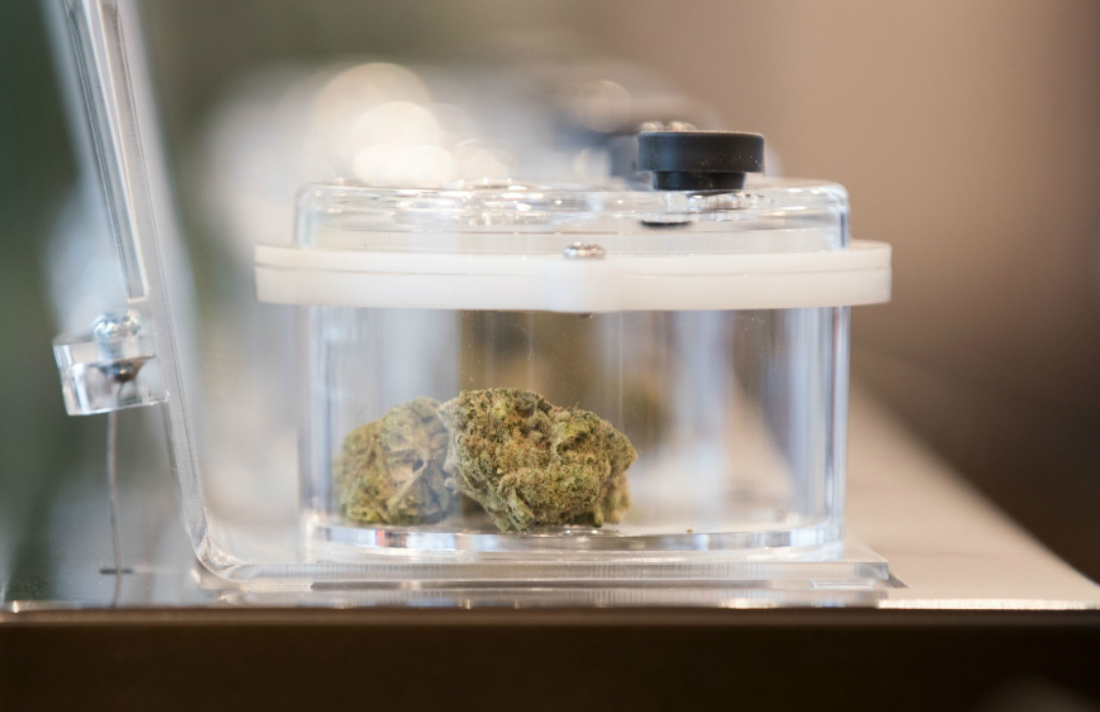 The gap between what Canadians pay for legal and illicit cannabis is widening — a sign experts say points to the need for the marijuana industry to make prices a priority this year.

Statistics Canada said Thursday that the average price of legal cannabis increased to $10.30 per gram in the period between October and December 2019 from $9.69 per gram the year before.

The agency based its conclusions on price quotes gathered using its StatsCannabis crowdsourcing application between Oct. 1 and Dec. 31. Out of 291 price submissions, 248 of were deemed plausible, it said.