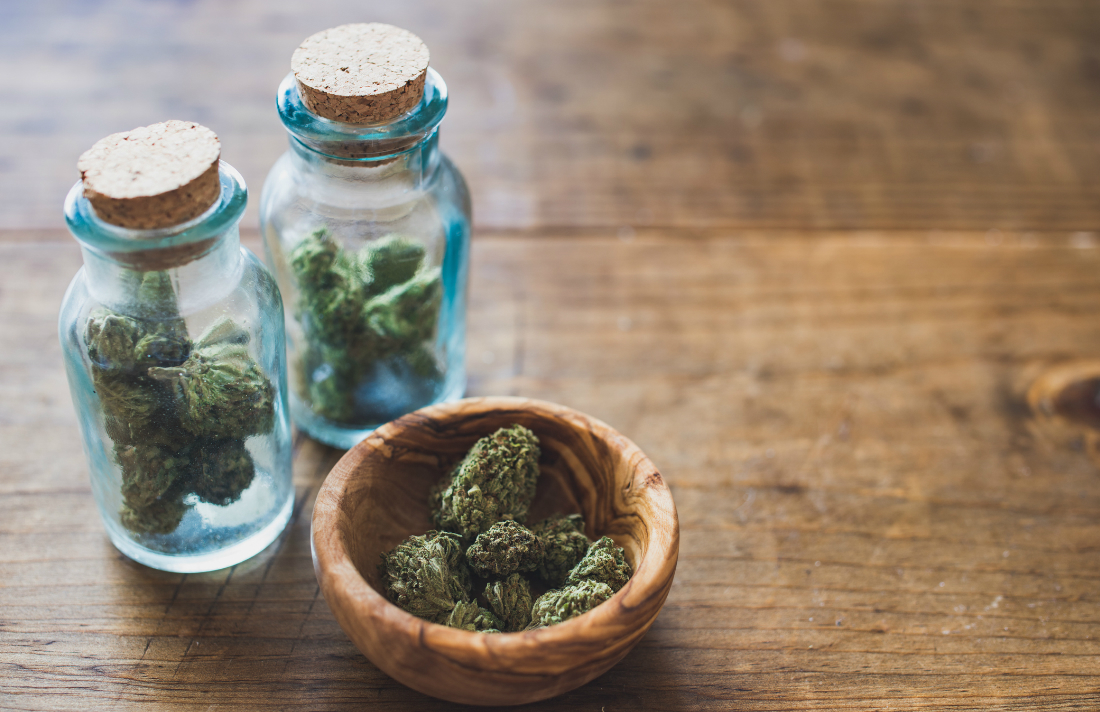 The average cost of dried cannabis has gone up by more than 17 per cent since legalization, with consumers in New Brunswick and Manitoba seeing the biggest jumps, according to an analysis compiled by Statistics Canada.

As well, the cost of a legal gram of weed appears to be rising as illegal cannabis prices drop.

Statistics Canada said Wednesday the unweighted average price per gram of dried cannabis from both legal and illegal sources combined post-legalization was $8.04. That legal price, which includes online and in-store purchases, amounts to approximately 17.3 per cent more than the pre-legalization price of $6.85.

Buyers from legal sources since Oct. 17 last year have paid an average of $9.99 per gram, about 56.8 per cent higher than the average illicit market price of just $6.37 per gram. Those who prefer shopping in legal brick-and-mortar shops say they are paying even more, the government agency said.