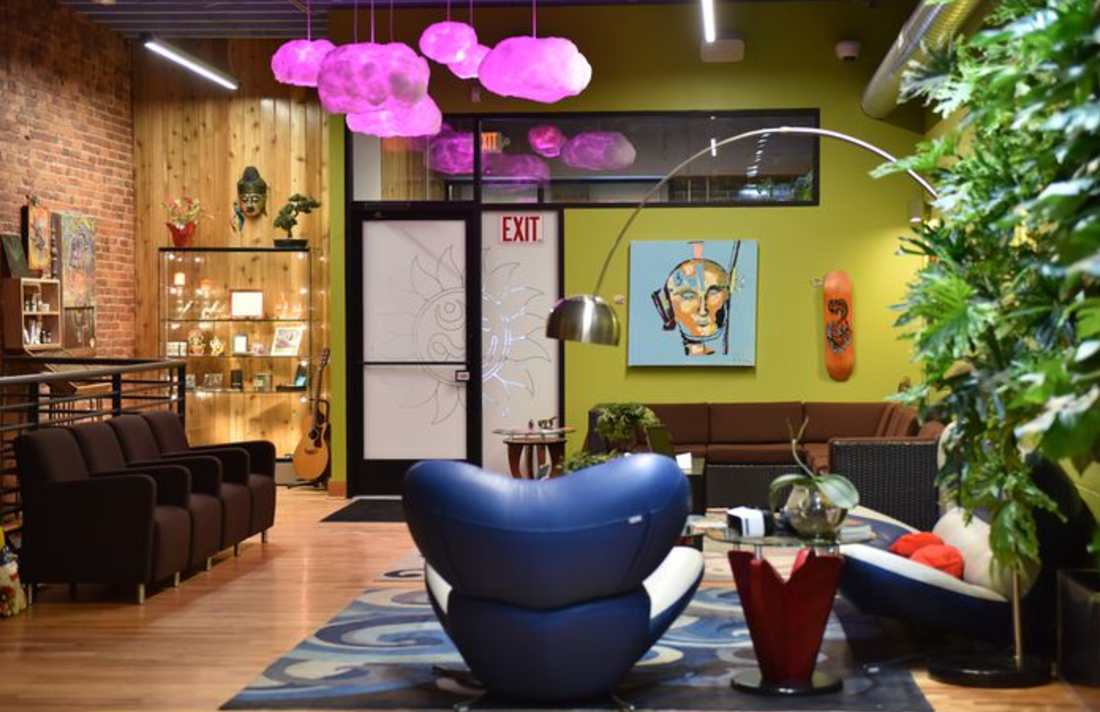 Normalizing cannabis has been Mark Passerini’s goal since the 1990s.

In 1993, the Om of Medicine owner learned cannabis was decriminalized in Ann Arbor after he and his friend were pulled over by a local police officer. It led him to pursue his passion in the area.

He wanted to normalize and educate others on the plant that he spent years consuming, so he did some research on California’s model, promoted health care studies on the benefits of marijuana and conceived his business.

This year, he celebrates 10 years at Om of Medicine.

– Read the entire article at MLive.