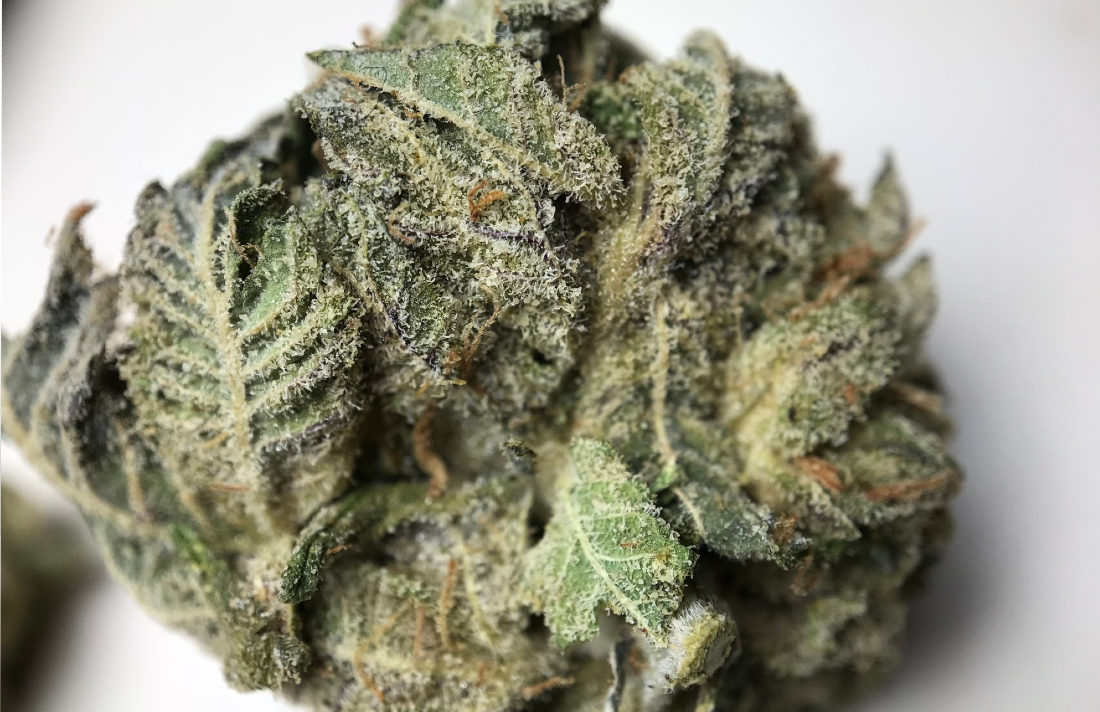 Cannabis retailers in Ottawa are breathing a sigh of relief after the provincial government reversed a decision that would have forced private pot shops to completely shut down during the COVID-19 pandemic.

On April 3, Premier Doug Ford expanded the province’s list of non-essential business to include cannabis stores.

Four days later, the province issued an emergency order allowing those stores to both deliver and offer curbside pickup from Monday to Sunday, between 9 a.m. and 11 p.m.