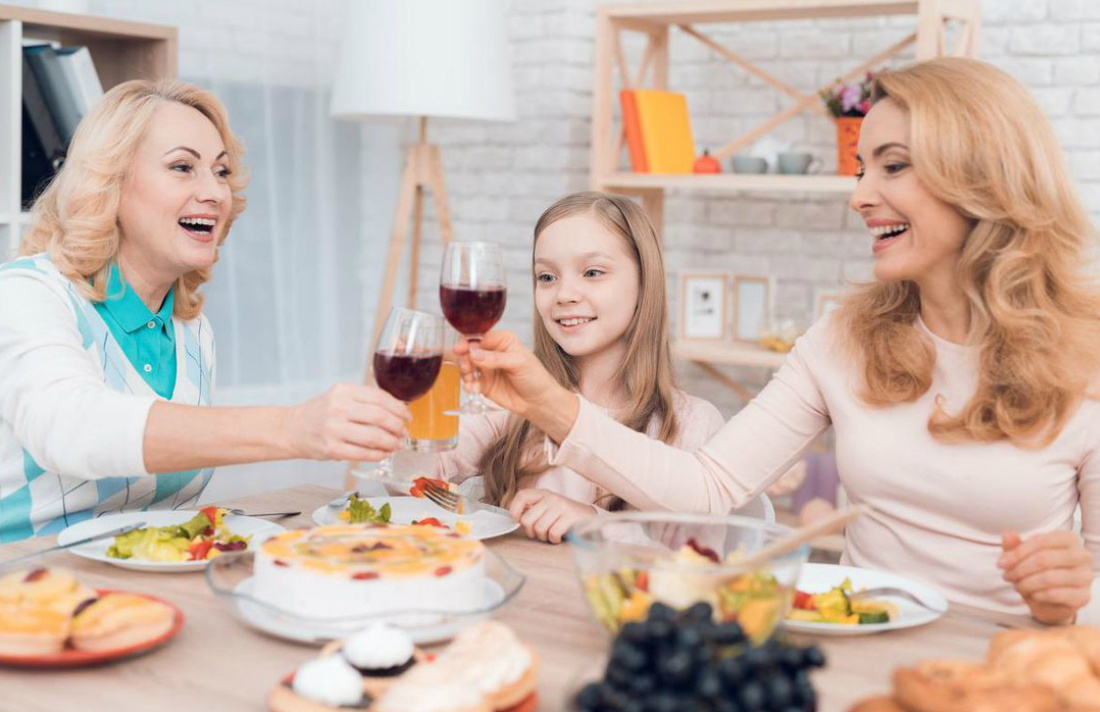 It’s time for us to get off our high horses about parents who like to unwind with a little cannabis.

It’s been more than a year since recreational cannabis use became legal in Canada, yet parents who like to smoke a little marijuana to unwind after a long day of wiping boogers and taming tantrums say others look down on them for doing so.

That’s unfair given that so many of us engage in a socially sanctioned form of drug use — drinking alcohol.

That stigma is what prompted two Ontario moms to start a Facebook group called Canadian 420 Moms in November 2018. It’s since grown to more than 2,300 members. They’ve also started a website.