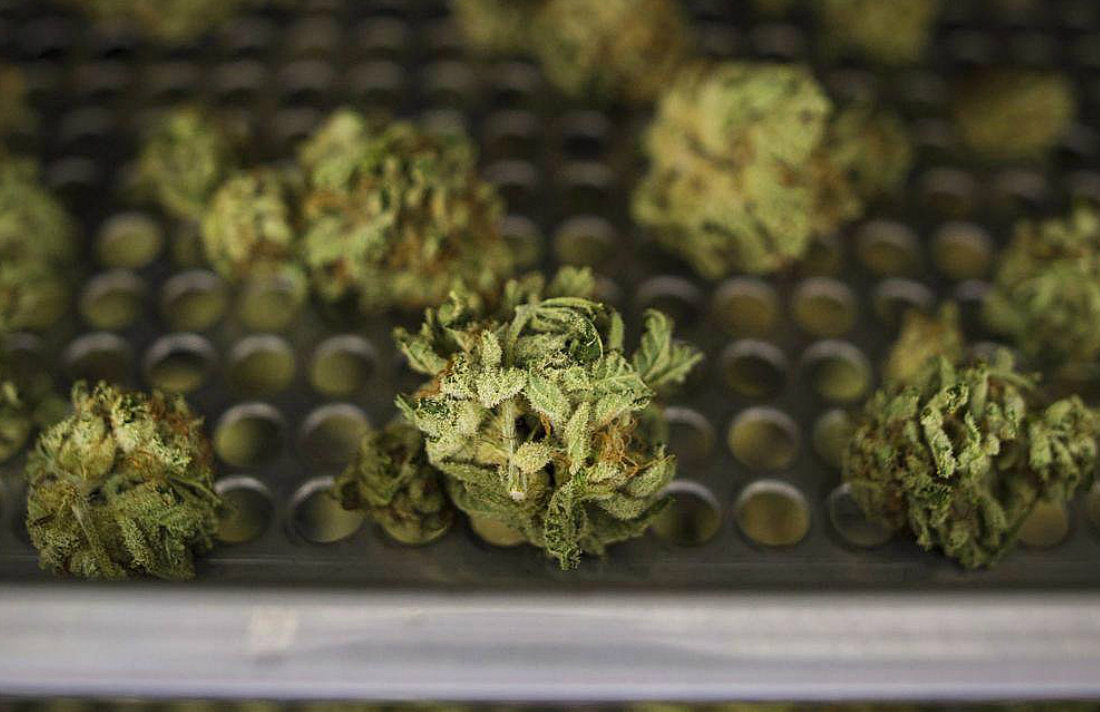 Last week brought some good news for U.S. cannabis policy and a major milestone with a Canadian producer moving into the American hemp market.

Pot stocks have broken their three-week winning streak, a somewhat ironic shift in sentiment given that last week was full of positives on the U.S. cannabis policy front.

In separate addresses, the governors of New York and New Jersey each said they’ll make legalization of recreational cannabis a priority for 2019, potentially opening up a new market with a combined population of close to 30 million. Perhaps more importantly for the future of the industry, U.S. Attorney General nominee William Barr said he’ll respect state marijuana laws even though he personally disapproves of legalization. He also urged Congress to make a country-wide decision on the drug’s legality.