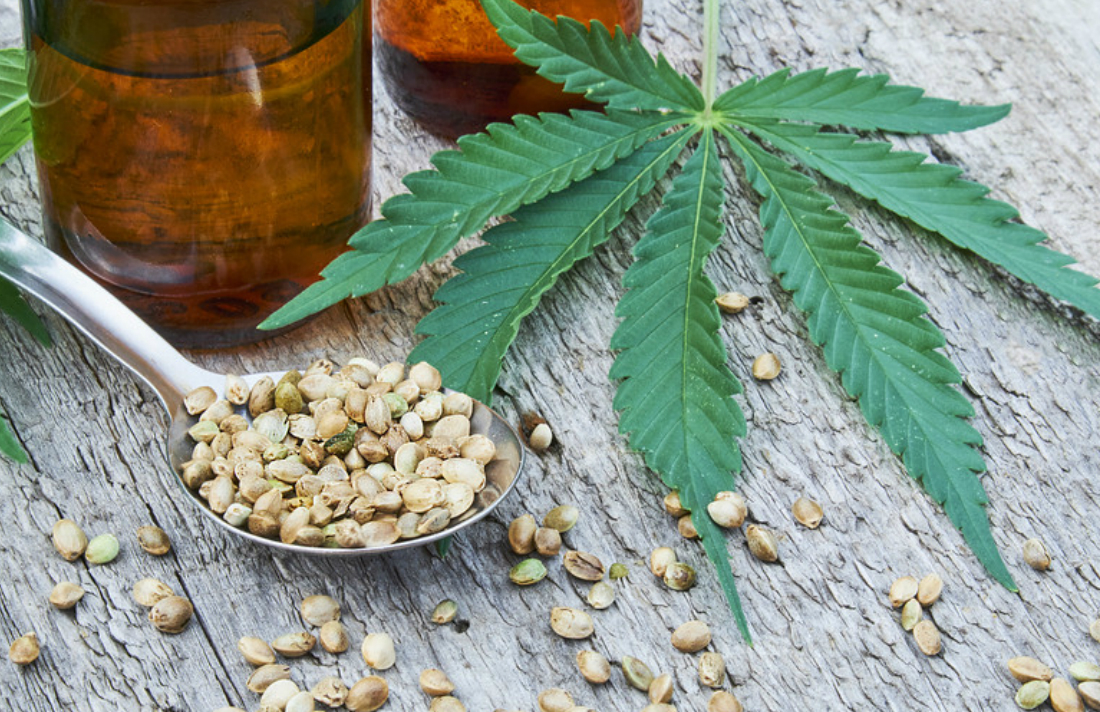 Cannabis stocks were mostly higher Tuesday, as investors braced for a Friday hearing by the U.S. Food and Drug Administration on how to regulate cannabis and its popular ingredient, CBD.

CBD, a non-intoxicating substance, is widely held to have wellness properties, although not a lot of research has been conducted as yet, as MarketWatch’s Sarah Toy has reported.

The substance can be extracted from the cannabis plant or from hemp, which has caused confusion ever since hemp was legalized as part of December’s 2018 Farm Bill. CBD was not legalized in that bill, but rather it was moved under the purview of the FDA, which immediately said companies cannot add it to food or beverages, as many are hoping to do. That’s because it’s the main ingredient in the only cannabis-based drug to win FDA approval, GW Pharma PLC’s GWPH, -1.31% Epidiolex, a treatment for severe forms of childhood epilepsy.