Cannabis Tourism is on the Rise

Cannabis Tourism is on the Rise 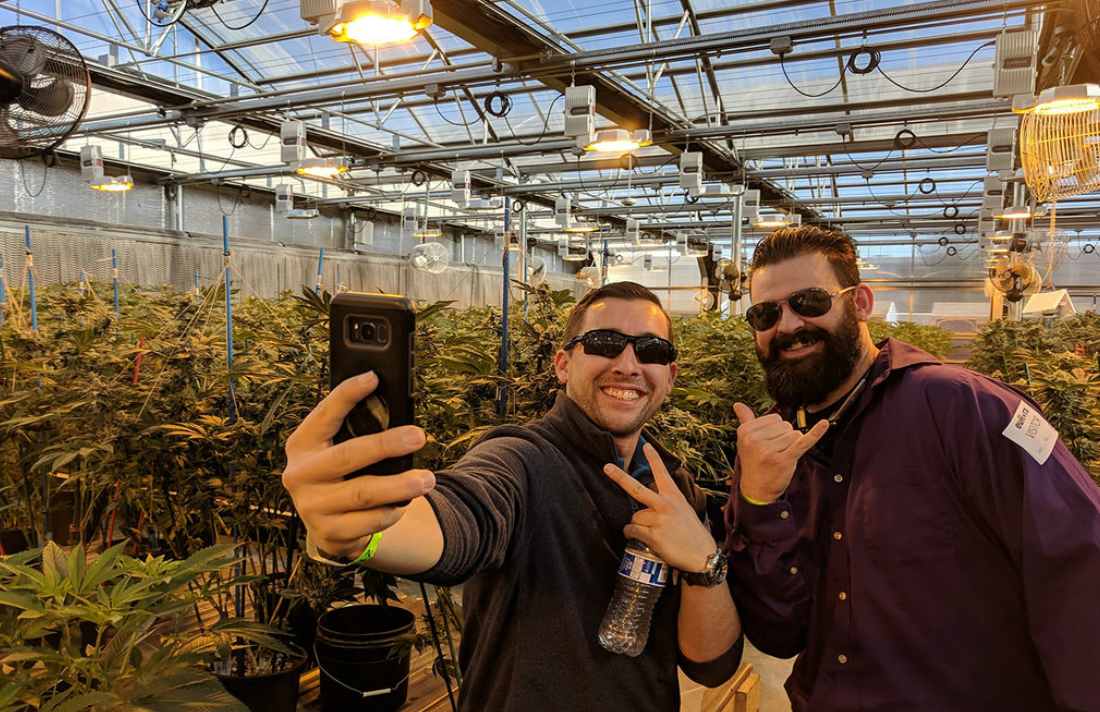 As more states legalize the use of cannabis, entrepreneurs are organizing painting classes, bus tours and other marijuana-infused experiences.

Sam Rosenbaum has Stephen Colbert to thank for his career switch from accountant to cannabis tour operator.

The newly minted M.B.A. was watching an episode of “The Colbert Report” in 2014 when the comedian spoke of a “cannabis green rush” coming to Colorado, which had recently become the first state to legalize recreational marijuana.

“The part about bus tours kind of jumped out at me,” Mr. Rosenbaum, 34, said. “I came up with High 5 Tours and registered it the next week.” It was a prescient move. One year later, when Mr. Rosenbaum’s home state of Oregon voted to legalize cannabis, High 5 Tours was the state’s first cannabis bus tour.