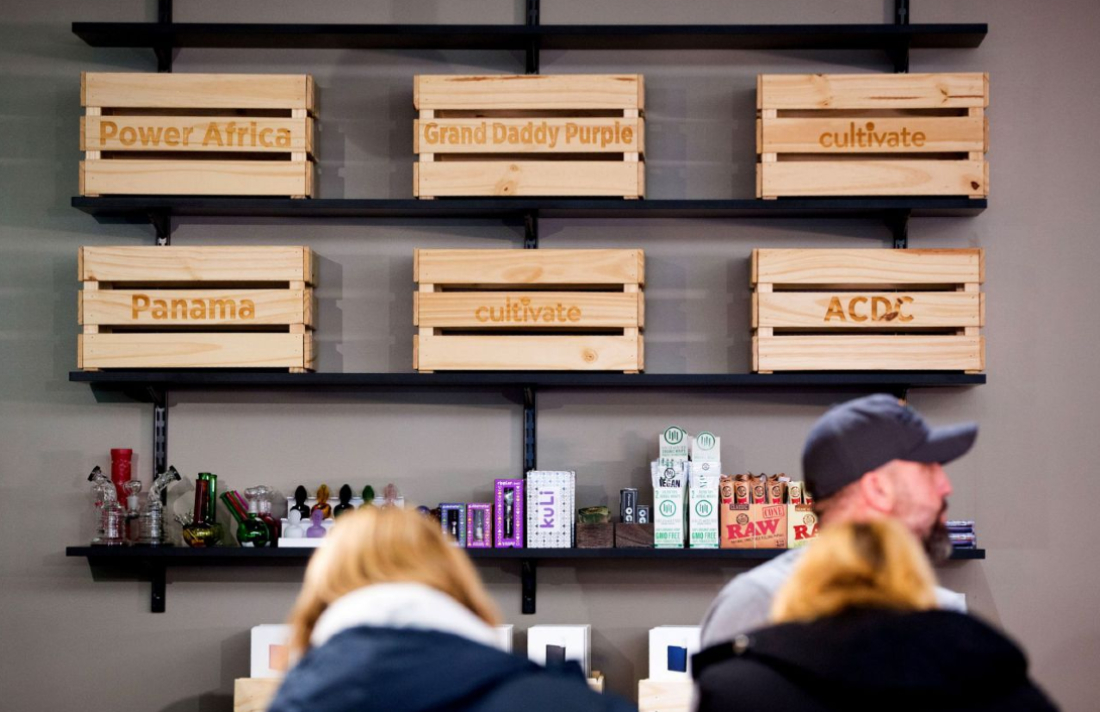 Shannon Venezia hasn’t had a seizure in four and a half years — a fact that she attributes to her decision to treat her epilepsy with cannabis instead of the prescriptions her doctor wrote, which she says would give her mood swings.

After recreational cannabis became available in Massachusetts in 2018, Venezia let her medical marijuana card lapse. With two young kids at home and a full-time job, she didn’t think going to a doctor’s office to be re-approved for the card and then waiting up to two months for it to be processed was worth the hassle.