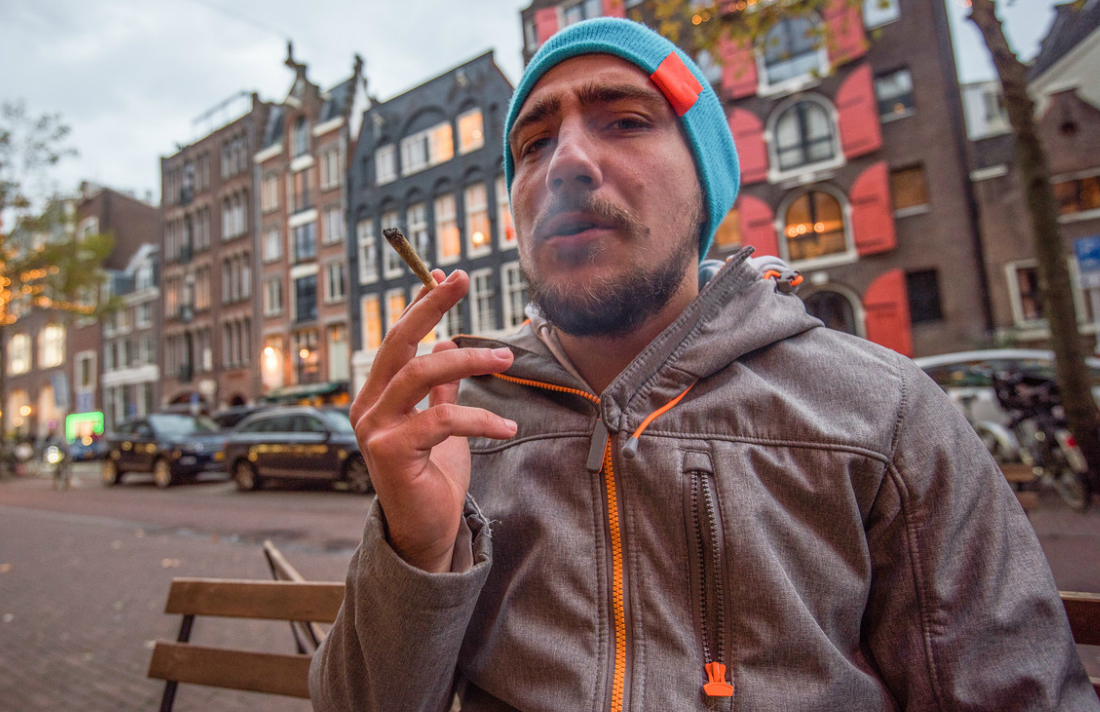 Study finds people report being more motivated to exercise, and recovering faster, when they used marijuana around workouts.

These cannabis users are more likely to hit the gym than sit on the couch.

Eight in 10 marijuana users in states where cannabis is legal told University of Colorado-Boulder researchers that they ingest the drug shortly before or after exercise. In fact, two-thirds (67%) said they used it both before and after their workouts, according to the new paper published in Frontiers in Public Health.

Researchers surveyed about 600 cannabis users aged 21 and up living in California, Colorado, Nevada, Oregon and Washington about their marijuana and exercise habits. And those who used the drug an hour before working out and/or within four hours after breaking a sweat reported getting 43 more minutes of exercise each week than the cannabis users who didn’t.