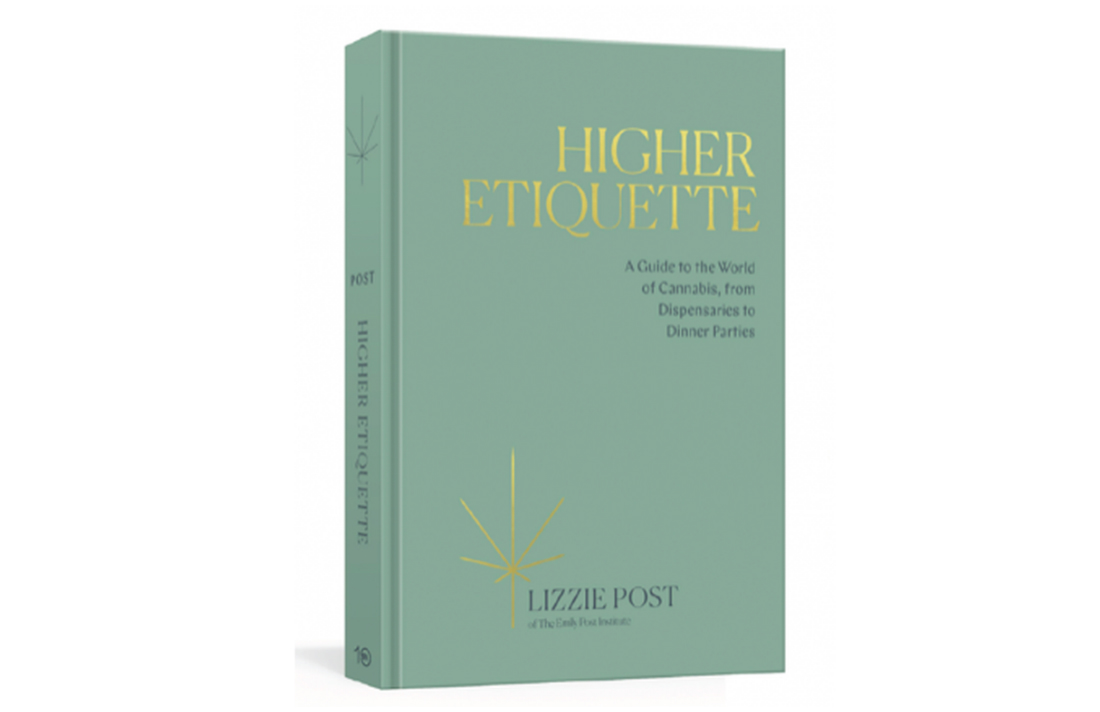 The unspoken rules of the “puff, puff, pass” ritual are ingrained in cannabis culture, but as legalization spreads, there is so much more to consider when partaking in social settings. The plant’s presence is out in the open more than ever before and for the many people that are just now starting to explore the wonderful world of weed, there’s a lot to learn.

Another problem that many hostesses face today is that of the guests who want to smoke marijuana. If the hostess approves of the practice and is untroubled by the fact that it is illegal, of course she has no problem. But if she does not approve and is concerned about people breaking the law in her home, she should say so firmly. The moment she sees the first joint being lighted or passed around she should tell her guests that she’s sorry if she’s being a spoilsport, but she doesn’t want people smoking in her home where she would be held responsible if the illegal use of marijuana were detected. Then rather than letting the group continue to sit and chat, she should get some lively games or activities under way to distract them.