Cannabotech Is Combining Mushrooms with Cannabis to Treat Illnesses

Cannabotech Is Combining Mushrooms with Cannabis to Treat Illnesses 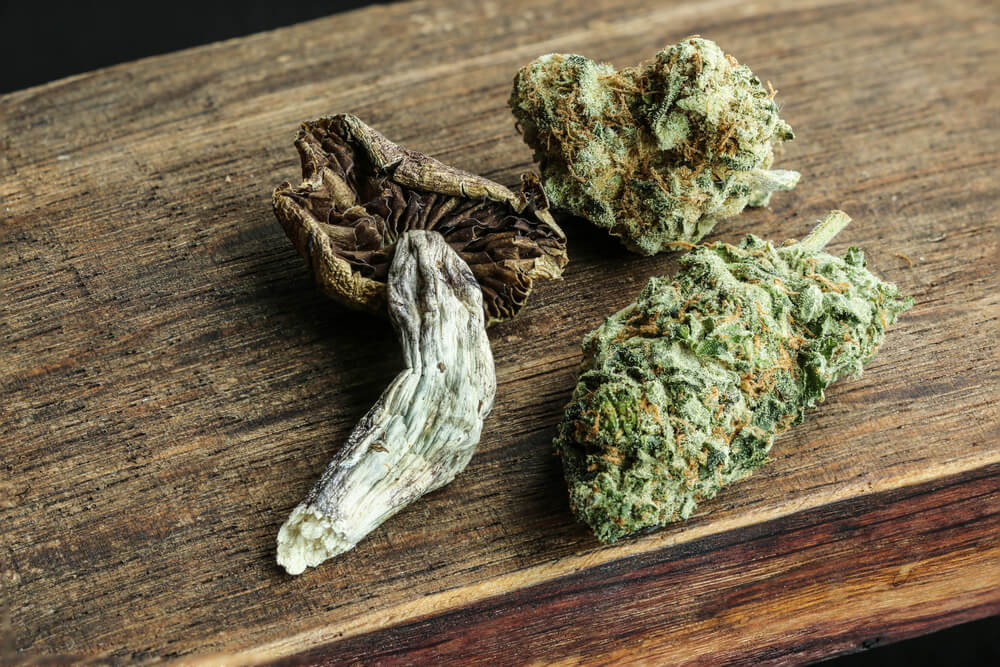 Although medicinal mushrooms combined with cannabis may sound like a formula dreamed up potheads, it is actually a unique product offered by Israeli company Cannabotech.

The company is working on a range of products that not only combine the compounds found in mushrooms with those in cannabis, it changes the ratios they naturally occur in to increase their effectiveness.

“Every cannabis plant has 30-40 cannabinoids that are active in the body and a total of several hundred cannabinoids. We believe that the secret to the plant’s activity lies in cannabinoids that appear in small quantities in the plant. If you change the ratios between them and increase their concentration in the final product, very high medical effectiveness and unique compounds for the treatment of various diseases can be attained,” Shaked declares.The company has developed five such products to date for treatment of colon cancer, unexplained infertility, fatty liver, reduction of inflammatory activity, and heart and vascular diseases. These products are awaiting clinical trials.“Globes”: Many cannabis patients swear by the virtues of the complete plant, in which the ratio of the ingredients is the same as in nature. How will you convince them that a different ratio of ingredients is better?Shaked: “We’ll use science to show them. We believe that the entire industry is moving in this direction. Today, only 1% of the population consumes cannabis. We believe that far larger population groups will consume scientifically demonstrated special compounds for specific diseases.”The compounds are being developed with the help of Prof. Fuad Fares, one of the inventors of the technology used by Prolor Biotech, which developed delayed-release technology for protein-based drugs. This technology makes it possible to inject drugs at intervals of a week or longer, instead of daily.

Several companies are planning to develop cannabis compounds in which the ration of active ingredients in the plant is altered. What is special about Cannabotech is the inclusion of mushrooms. “Penicillin originates in mushrooms, as does chemotherapy,” Shaked says. “The benefits of mushrooms have been the subject of research for thousands of years. Prof. Solomon Wasser has been researching mushrooms at the University of Haifa for decades. He has huge libraries containing ingredients from mushrooms and the information that he has gathered over the years about treatment using them and their interactions with other ingredients.”