CATSA Reminding High Flyers of Rules on Travelling With Pot

CATSA Reminding High Flyers of Rules on Travelling With Pot 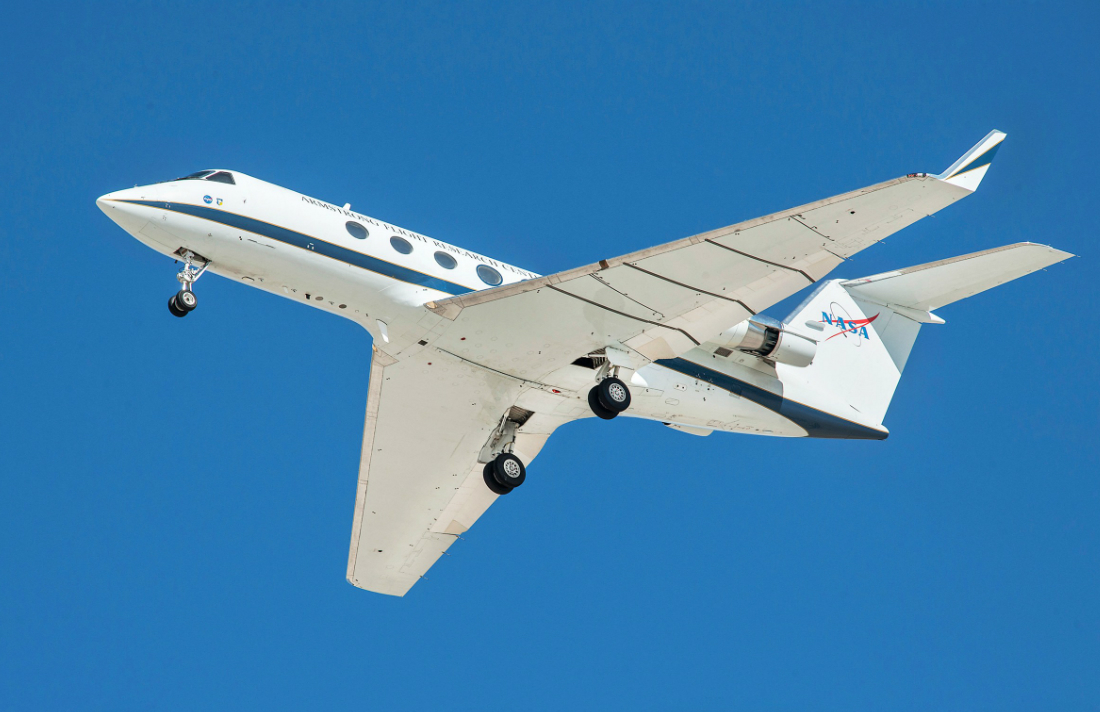 Ahead of the March Break travel rush, air travellers are warned to be aware of the rules.

New for March Break 2019 are rules about travelling with cannabis, in effect since legalization in October of 2018.

With the break beginning next week in New Brunswick, many travellers will be heading to the airport — making it the perfect time for the Canadian Air Transport Security Authority to remind passengers about what can and cannot be taken on a plane.

“It’s roughly the size of a sandwich bag that’s the quantity that would be allowed,” authority spokesperson Christine Langlois said Thursday as she held up a baggie of fake cannabis.