CBD Expected to Have Explosive Growth in European Union

CBD Expected to Have Explosive Growth in European Union 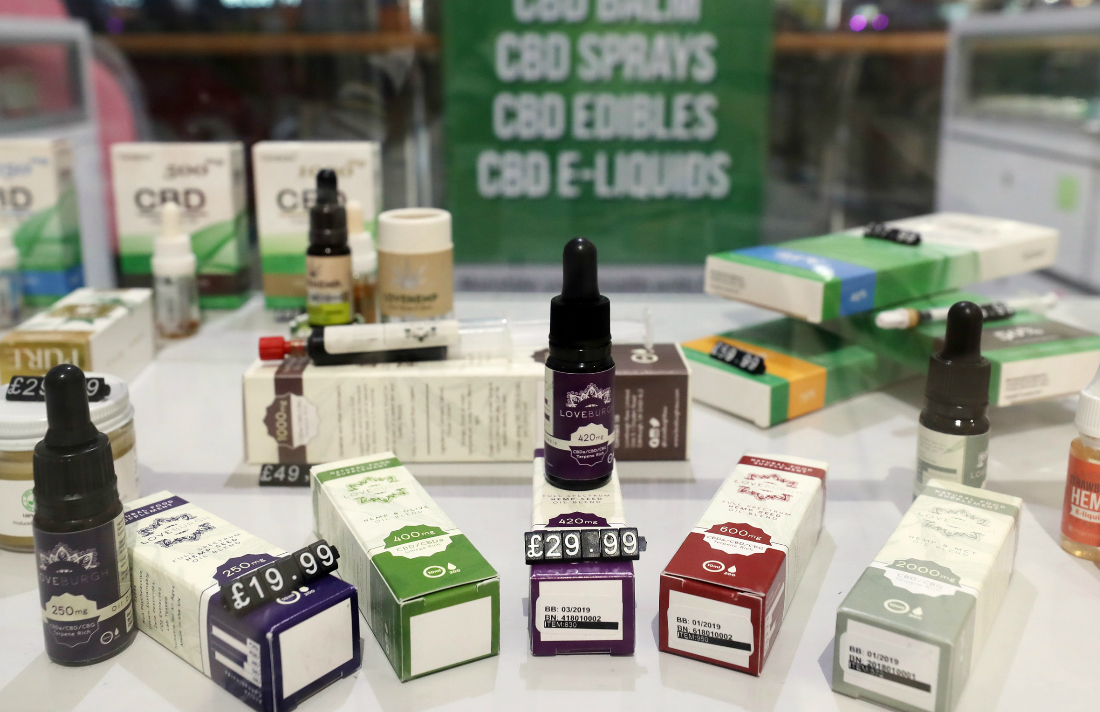 The market has been slower to grow than it has in the US. But that’s set to change.

As advocacy groups have battled for legalization on both the state and federal level, the CBD and marijuana markets in the United States have experienced enormous growth in the past few years, to the degree that one estimate suggests the legal marijuana market will be worth more than $146 billion by 2025. While the European Union has experienced less explosive cannabis market growth due to the complex and widely varying cannabis regulations in each individual country, that’s poised to change, according to a recent report from the Brightfield Group, an analytics market and research firm.