CBD May Be All the Rage, but Cannabis Terpenes Are About to Hit Big

CBD May Be All the Rage, but Cannabis Terpenes Are About to Hit Big 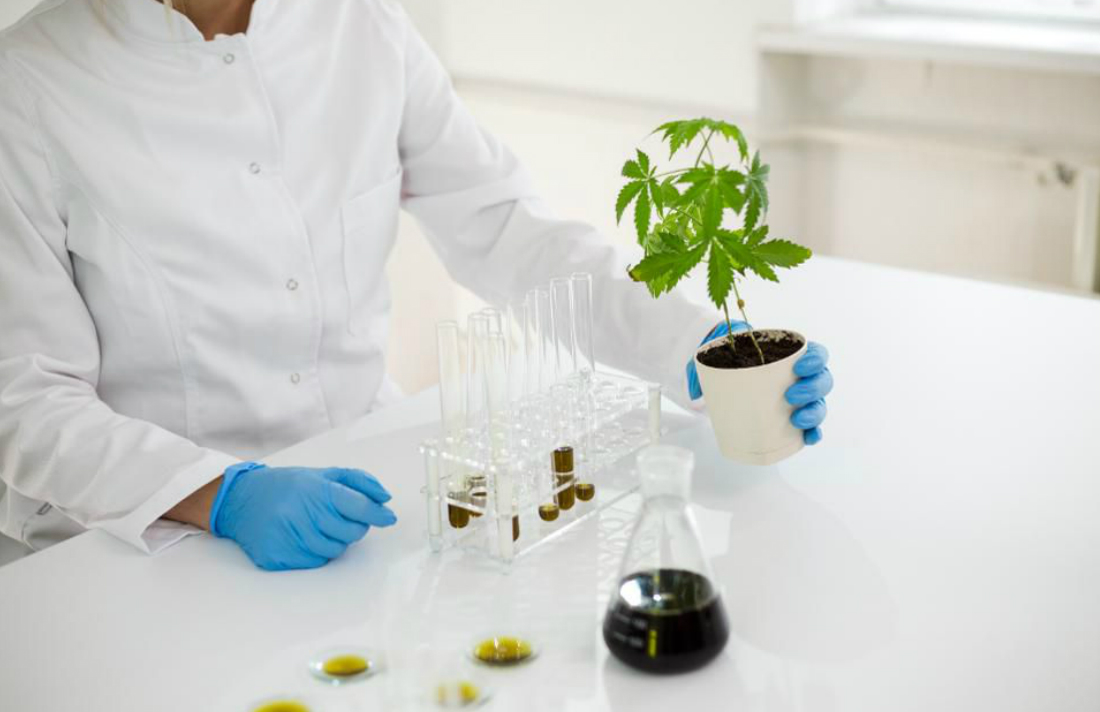 In a period of just five scant years, cannabis has gone from the frequently maligned status of stoner counterculture to a Kardashian-level social phenomenon. Popularity of the plant has eclipsed even the most avid marijuana supporters’ expectations. That success has had a lot to do with many decades of activists fighting for legalization state by state, combined with powerful political interests in America taking a can’t-beat-em-join-em approach to the popular substance. There are enormous profits to be made in weed and corporations are ready to do what they do best — acquire it, scale it, and mass distribute it into every CVS, Starbucks and Walmart on the planet.

The principal event that’s affected the greatest change to date in the American cannabis industry occurred last December with the federal legalization of hemp (the non-psychoactive cousin of marijuana) passing with the Agriculture Improvement Act of 2018. That bill effectively sounded the starting gun for legal, hemp-derived cannabis products to be sold across the country starting in January of this year. The trendy cannabis compound CBD (short for cannabidiol) has been the biggest hit so far of the cannabis renaissance, showing up seemingly everywhere at once. A recent estimate reckons the collective market for CBD sales in the U.S. should surpass $20 billion by 2024. That stratospheric number shouldn’t really come as a big surprise, as CBD is currently an ingredient in a variety of goods, including sleep aids, face creams, energy drinks and pet products.