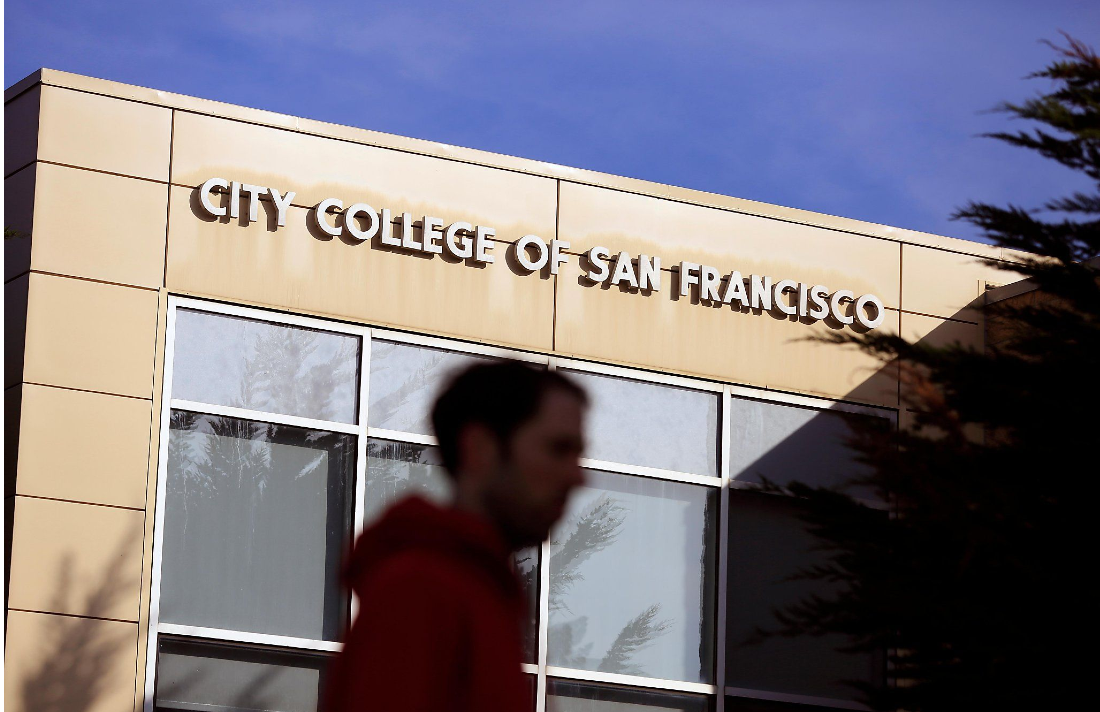 In addition to smoking marijuana, college students can now major in it.

City College of San Francisco announced on Thursday it is planning to offer a degree in cannabis studies, which it says is the first of its kind in the United States.

“The degree is as an introduction to the complex biopsychosocial relationship of humans to cannabis in multiple cultural, institutional and interpersonal contexts,” CCSF officials said in announcing the cannabis studies associate of arts degree, suggesting that marijuana studies can be as much of a grind as any other college major.