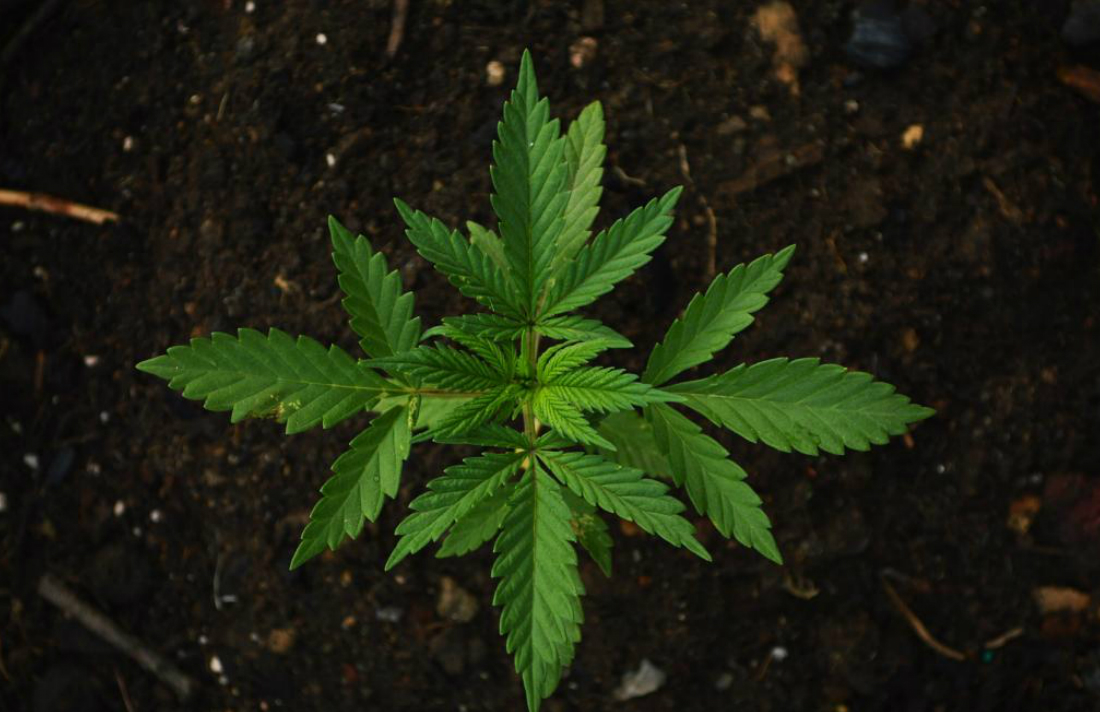 The provincial government is “taking steps to move to an open market for retail cannabis stores beginning in January 2020,” a statement released Thursday from the Ministry of the Attorney General read.

It’s a move that comes as welcome news for many within the cannabis industry.

“We are pleased to see the Ontario government keep its commitment to do away with the lottery system and open up the cannabis retail market to independent entrepreneurs,” Plamen Petkov, Canadian Federation of Independent Business (CFIB) vice-president said in a statement.