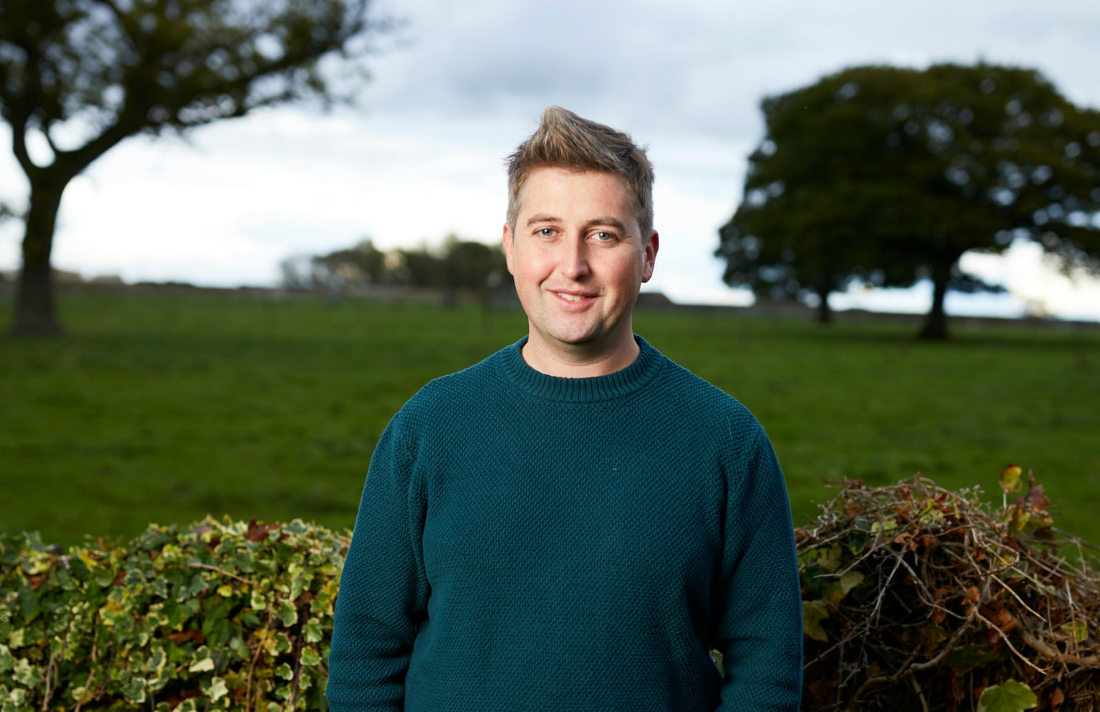 A Cheshire businessman has admitted to buying cannabis and turning it into what he claims was a painkilling oil to help his terminally ill brother, in an attempt to highlight “the stupidity and cruelty” of drug prohibition.

Ben Findlay has told the Guardian he spent up to £5,000 obtaining the drug from criminals earlier this year. He then turned his garage into a makeshift laboratory to convert the cannabis into a medicinal mix that his brother Eric, who had cancer, ingested in the weeks before his death.

Findlay, a 36-year-old entrepreneur, said he was willing to face prosecution over buying and “cooking” the cannabis as an alternative to morphine.