Cincinnati: Cannabis Charges Of 100G Or Less To Be Dismissed Immediately

Cincinnati: Cannabis Charges Of 100G Or Less To Be Dismissed Immediately 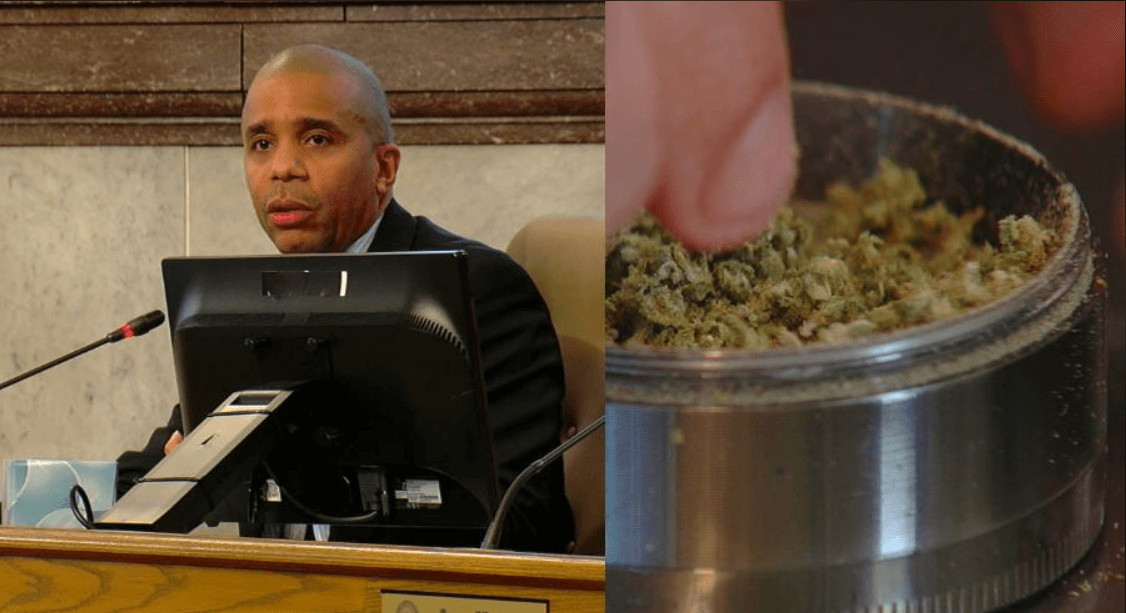 Cincinnati Vice Mayor Smitherman announced today that his office has been notified that “all prosecutions/charges of 100 grams of cannabis  or less in the City of Cincinnati will be dismissed immediately.”

“This is real criminal justice reform in action that will assist our citizens in not having criminal records that unnecessarily impede their ability to get a job. I plan to move forward with a Charter Amendment that will require by law the City of Cincinnati take a proactive approach to expungement,” said Vice Mayor Christopher Smitherman.

Smitherman says that his office was notified of this by City Solicitor Paula Boggs Muething and City Manager Patrick Duhaney. Smitherman also says that the dismissals are due to the Smitherman/Pastor legislation on cannabis.

“The data shows that 86% of those being charged are African American men and I would like to thank all of my colleagues who voted in the affirmative to decriminalize possession of 100 grams or less of marijuana,” said Smitherman.