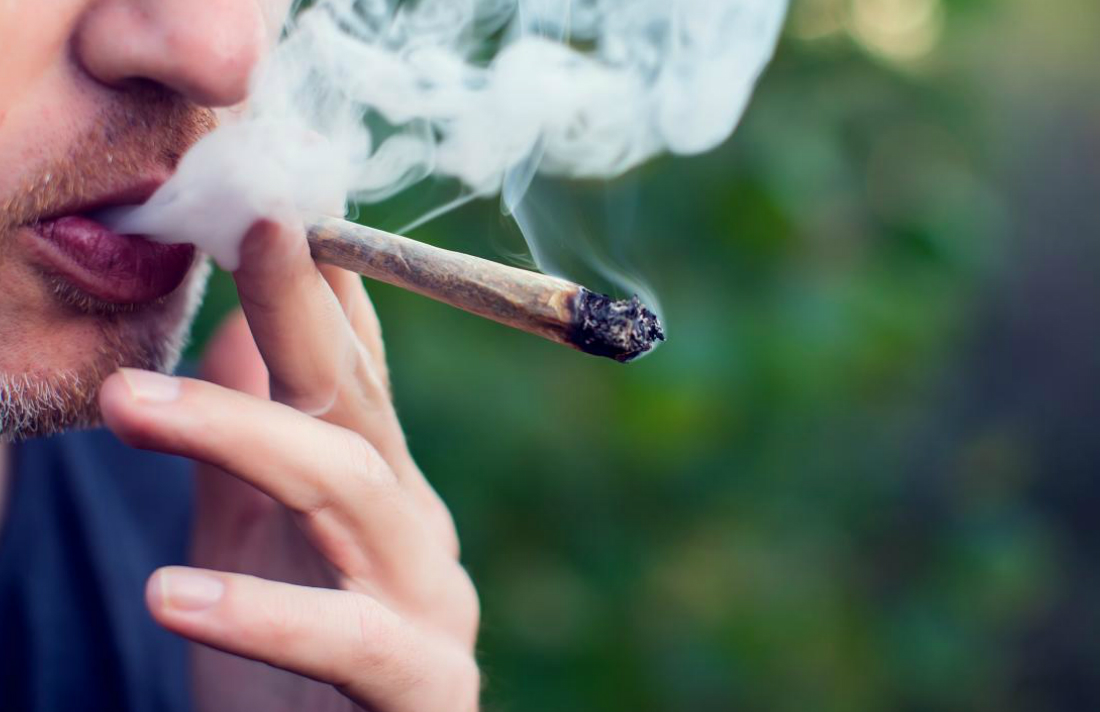 City councillors are unanimous in their support of allowing legal cannabis retail stores in Brantford.

Davis has been working with the province over the past year to help municipalities get more control over where stores can be located and to get a bigger cut of excise taxes collected on the sale of pot. He said people who want to open stores need time to make plans now that the Ontario government has opened up the system.

– Read the entire article at The Brantford Expositor.