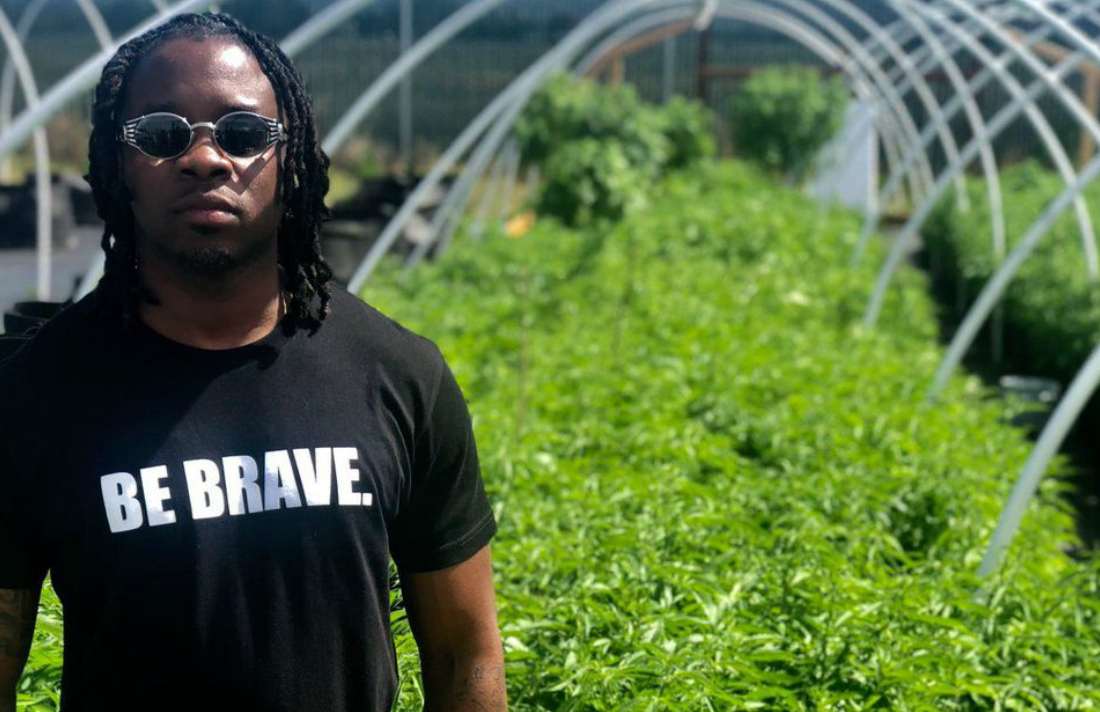 The phone rang the other day. I didn’t recognize the number, but something told me just to answer it. On the other end was Cleveland Jones. He introduced himself to me in an almost apologetic manner. Would I mind if he gave me his elevator pitch. First of all, most of my pitches are self-generated. I don’t usually accept pitches, and when I do, they are on email. But this was different. I felt a kinship immediately and trust. I wanted to do this piece because I felt this person was on a path to entrepreneurial success. He was unafraid of calling someone out of the blue. The simple act that he picked up the phone, instead of sending an email. That takes guts. Cleveland obviously speaks with a smile, because the smile is what you will feel after you finish reading about him. Cleveland is both intriguing and he’s on a path to success. I’m proud to introduce him to you. Cheers!

WB=Warren Bobrow Where are you from?

CJ=Cleveland Jones: Let me begin by giving a quick introduction of myself. I’m originally from East Houma, Louisiana approximately 45 miles outside of New Orleans, Louisiana. I am from the bloodline of the Rockward & Jones lineage.