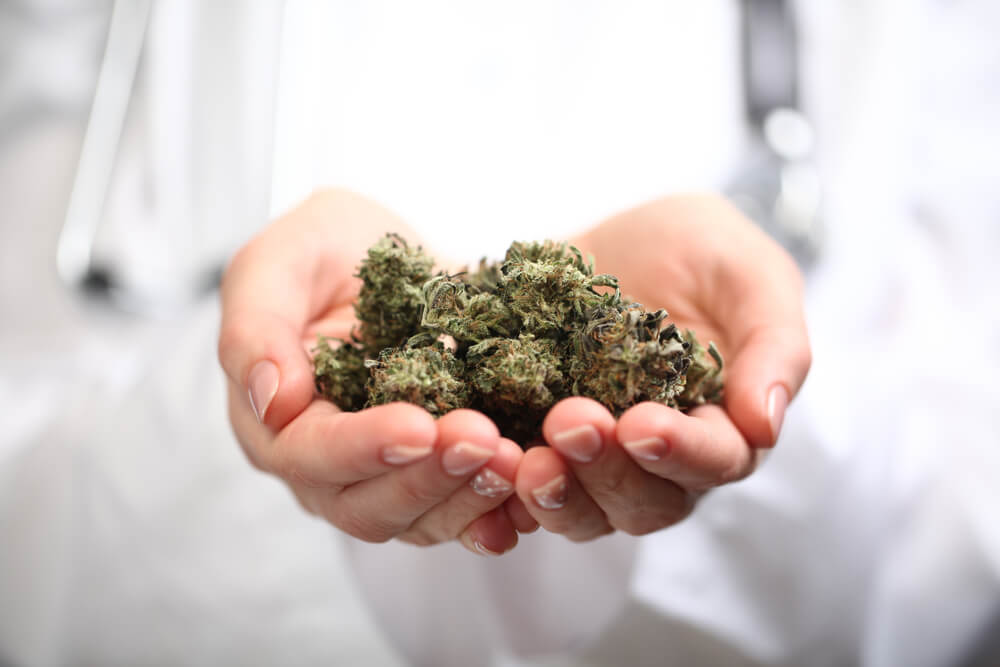 The opiate addiction crisis is a big issue in America. A new law in Colorado allows doctors to prescribe patients medical cannabis instead of traditionally prescribed opiates for any condition.

The law, which The Denver Post reported in May would go into effect yesterday, allows patients to choose medical cannabis as an alternative prescription for any diagnosis that would normally result in a prescription of an opioid-based medication.

The bill passed the state legislature with little opposition, though some critics said that the law could result in some patients being prescribed marijuana when different drugs are required.

“Our real concern is that a patient would go to a physician with a condition that has a medical treatment with evidence behind it, and then instead of that treatment, they would be recommended marijuana instead,” one physician in Aurora, Colo., told the Post.

Dozens of states have approved cannabis for medical use and recreational use of the drug has been legalized or decriminalized in many states as well, though cannabis remains a federally banned substance.

“It was designed to give physicians a legal, open option to discuss [medical marijuana use] with patients,” state Rep. Edie Hooton (D), the bill’s co-sponsor, told NBC News of the legislation. “It normalizes the conversation around the issue.”