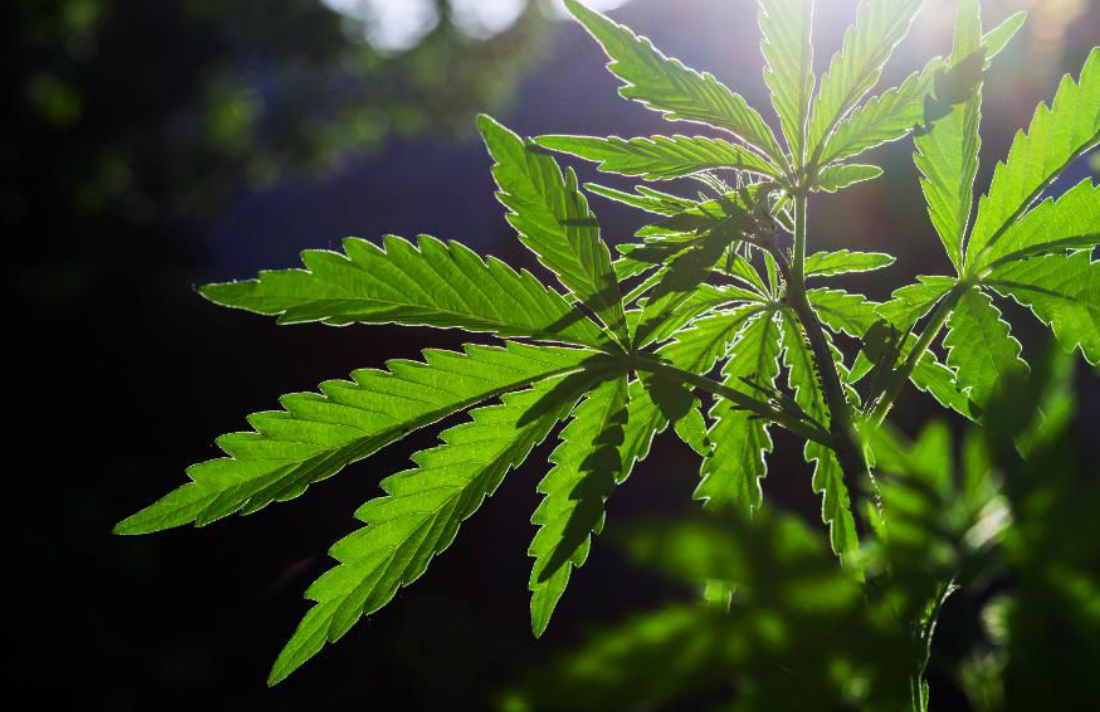 Federal officials would be blocked from punishing banks for working with marijuana businesses under an annual spending bill released by congressional Democratic leaders on Sunday.

The legislation, which is set to be considered by a House subcommittee on Monday, would also remove a longstanding rider that prevents the city of Washington, D.C. from spending its own money to legalize and regulate recreational cannabis sales.

Although a growing numbers of states are moving to legalize and regulate marijuana—with Illinois lawmakers becoming the latest to pass a bill ending cannabis prohibition on Friday—many banks remain reluctant to work with licensed businesses in the industry out of fear of being subject to ongoing federal penalties.