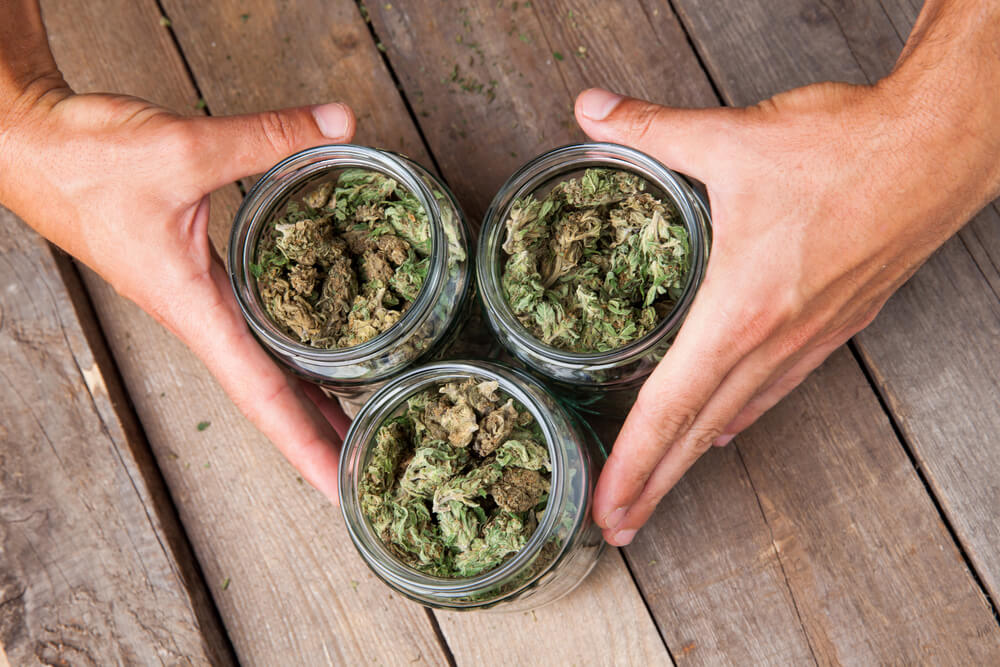 A bill introduced by U.S. Rep. Earl Blumenauer, a Democrat from Oregon, seeks to regulate cannabis like alcohol.

Blumenauer introduced the bill two days ago. It would take cannabis off the federal controlled substances list and establish a nationally regulated industry overseen by the Bureau of Alcohol, Tobacco, Firearms and Explosives.

Blumenauer has long advocated legalizing cannabis at the federal level. He authored a blueprint last year for his like-minded congress members on how to achieve that goal now that the House of Representatives has a Democratic majority.

The bill number for the so-called Regulate Cannabis Like Alcohol Act is H.R. 420. That’s a tongue-in-cheek reference to 420, a slang term frequently used to reference cannabis. Find out more about the meaning here.

Blumenauer is founder and co-chair of the Congressional Cannabis Caucus.