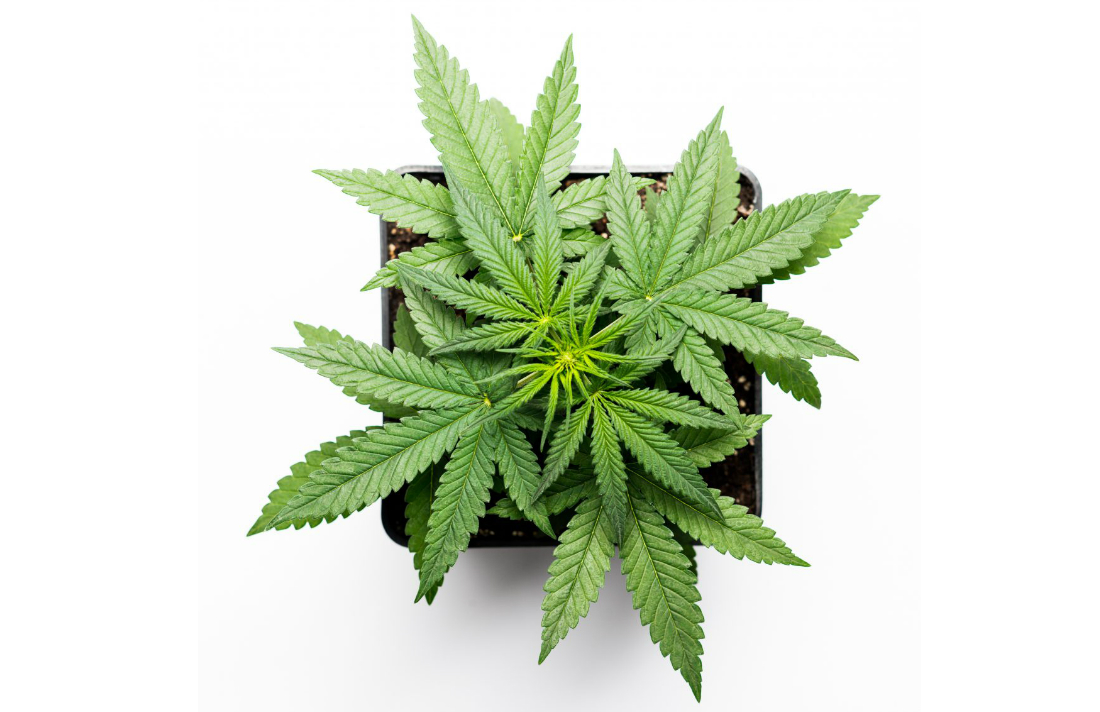 The Cannabis Boutique in the Miawpukek First Nation opened Thursday to a crush of customers.

The Miawpukek First Nation is celebrating the opening of its Cannabis Boutique, which it says is the first Indigenous-owned and -operated marijuana store in Newfoundland.

The shop survived a crush of customers Thursday after opening at noon. Operations manager David Joe said about 450 people had stopped by the halfway mark of the store’s opening hours.

That included a line of about 35 people who witnessed the opening celebration.