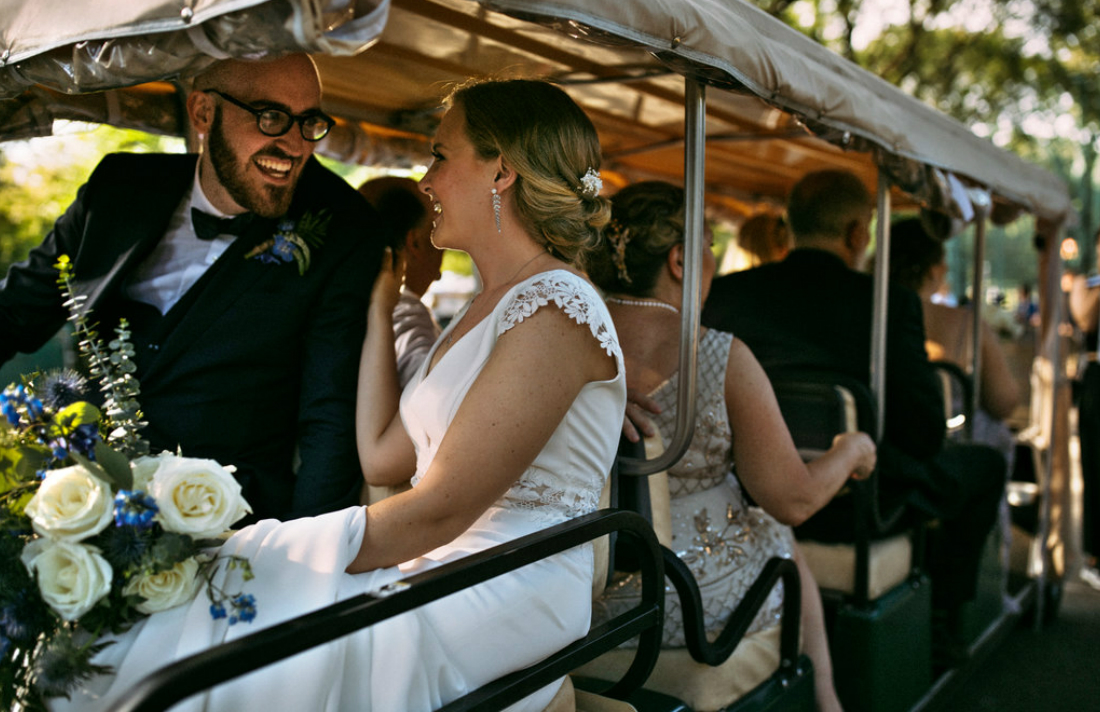 Hillary Peckham and Maren Hall-Wieckert, both part of her family-run medical marijuana company, were married at the Bronx Zoo. But first they had some healing to do.

Hillary Peckham felt a different kind of pain when Maren Hall-Wieckert, whom she had been dating for four years, decided in August 2016 to leave New York to attend the University of Colorado, where he would begin a Ph.D. program in learning sciences.

“I was stunned and really hurt,” Ms. Peckham said. “This happened just after my sister’s wedding, and at a time when I thought Maren and I were about to move in together.”