Coroner Stands By Report That Woman Died From Cannabis Overdose

Coroner Stands By Report That Woman Died From Cannabis Overdose 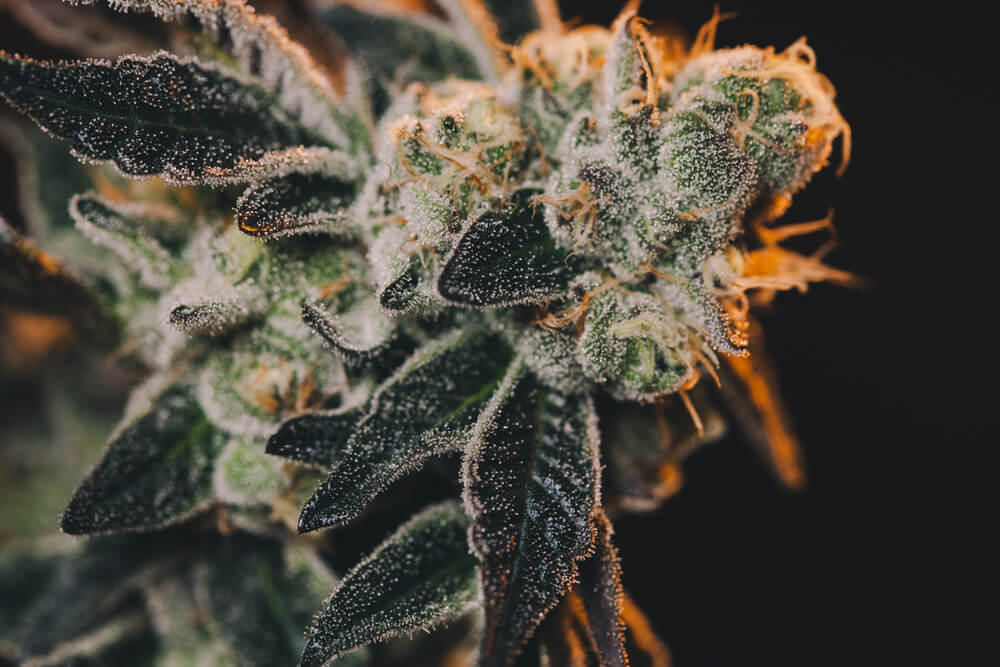 A coroner who said a woman died from a THC overdose, considered the first in the country, stands by his report.

“I’m thinking this lady must have vaped this THC oil and got a high level in her system and (it) made her stop breathing, like a respiratory failure,” Montegut, who has served as coroner since 1988, told The Advocate.

However, experts are doubtful. There are no reports of teens or adults dying solely from cannabis, according to the National Institute on Drug Abuse.

“We know from really good survey data that Americans use cannabis products billions of times a year, collectively. Not millions of times, but billions of times a year,” Keith Humphreys, a former senior policy adviser at the White House Office of National Drug Control Policy, told The Advocate. “So, that means that if the risk of death was one in a million, we would have a couple of thousand cannabis overdose deaths a year. Let’s assume (that the woman died from THC) is a fact. What do you conclude from that? It doesn’t justify really anything from a policy viewpoint. It’s just so incredibly unlikely.”

Montegut stands by his report.

“I’m 100 percent sure of the readings we’ve found,” he told WWLT. “I definitely did some research before I came to the conclusion that this was the cause of death.”

Can You Really Overdose?

You can’t! Simple as that. If you want to get some more info about the topic, watch this video: