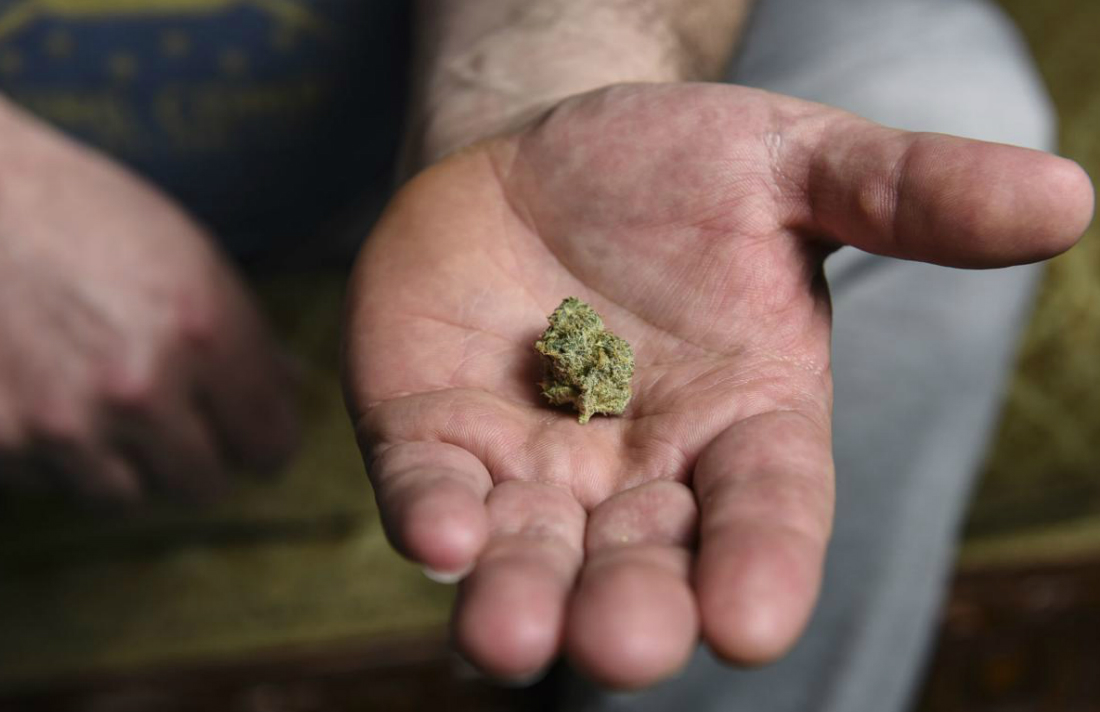 The limited supply of recreational marijuana at the beginning of Illinois’ adult-use market was expected and anticipated. But it has frustrated consumers, who have voiced their displeasure to local dispensaries where operators’ hands are tied by how fast cultivators can grow more product or expand operations.

One idea starting to gain momentum nationwide would help the supply shortage here in Illinois and elsewhere: interstate commerce.

For legal cannabis to move between states, it would either need legislation — bills have been introduced in the U.S. House and Senate — or an official stance from the U.S. Department of Justice to allow states to enter into deals.