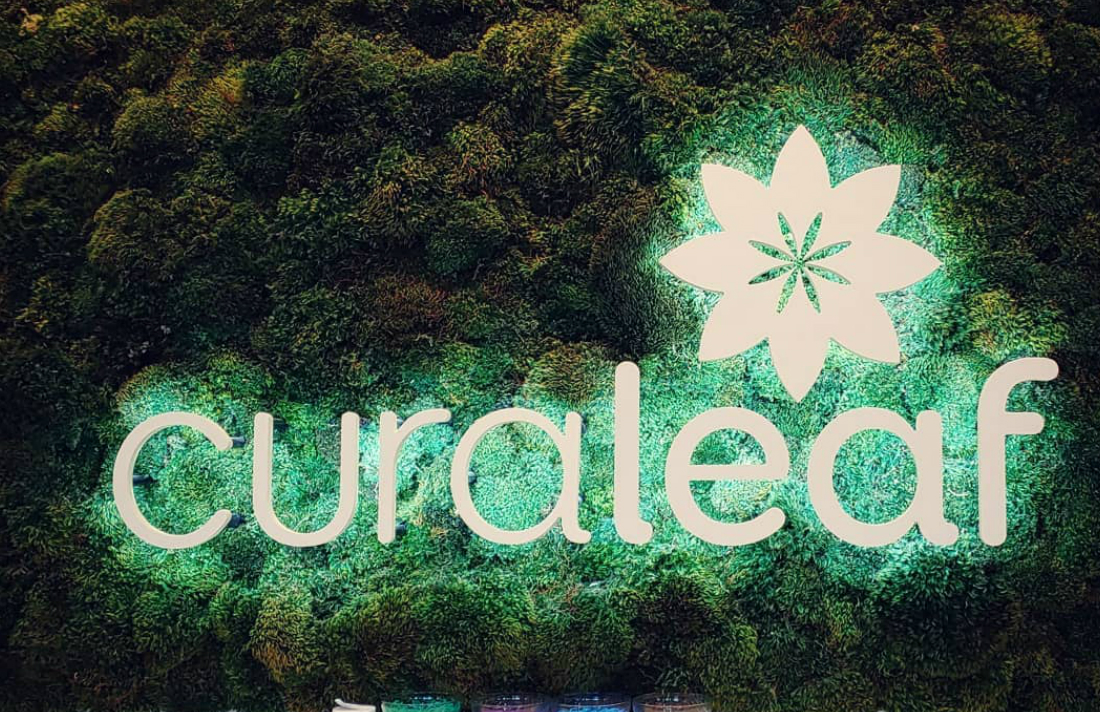 Curaleaf said Wednesday it will buy cannabis oil company Cura Partners for $1 billion, the largest acquisition to date in the legal marijuana industry and a sign of how quickly the budding sector is maturing.

Combined, the companies generated total revenue of about $200 million last year. That would make it the largest cannabis company in the U.S., surpassing competitors like Trulieve Cannabis, which had $139 million in revenue last year. The acquisition is expected to close later this year.

The merger will give Massachusetts-based Curaleaf entry into the West Coast, where Portland, Oregon-based Cura Partners dominates with about 900 retailers selling its “Select” brand of cannabis oil. Roughly half its retailers are in California, a key cannabis market, according to Russell Stanley, an analyst at Beacon Securities who covers Curaleaf.