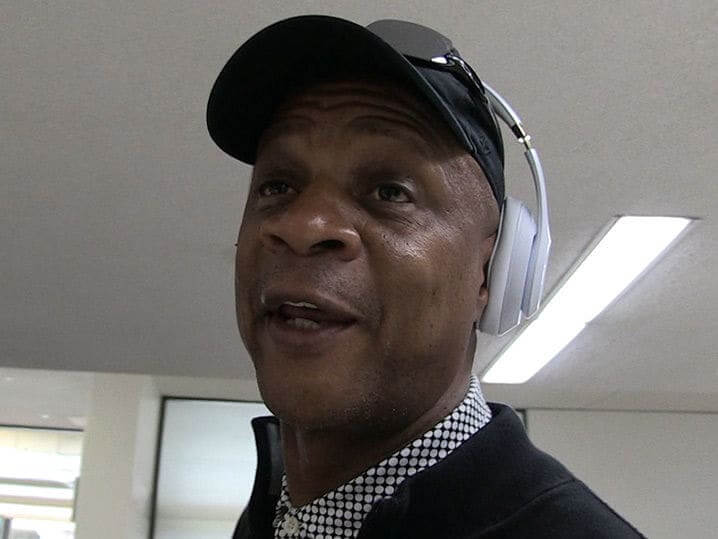 Darryl Strawberry believes cannabis is DANGEROUS as he told TMZ Sports it should not be used as pain management because it’s a gateway drug that can ruin lives and Strawberry says he’s living proof.

Of course, the ex-MLB superstar battled addiction himself as he was suspended 3 times for cocaine during his baseball career.

Now, with so many pro athletes calling for the legalization of cannabis, Strawberry says it’s the wrong thing to do.

Most people don’t understand marijuana is a drug. It’s just the beginning. Starting people off when they’re young and then it leads to everything else,

Strawberry also says America is “spiritually broken” when it comes to the use of prescription medication … blaming pharmaceutical companies for “flooding the gates” with opiates that are killing young people.

But, the root of the problem, according to Strawberry, is weed.

Most young people start off with marijuana … it’s a gateway. I started with marijuana when I was young — 14, 15 years old — and it led me to everything else.

TMZ asked Darryl if he advocates for any Rx drug for pain management and he told them:

There’s no such thing as pain management for prescription drugs. They’ve gotten totally out of control. Anything that alters your mind will change your mind forever,

I mean, what can we say. I guess you can’t help someone who still thinks that cannabis is a gateway “drug” in 2019….