Demand for Weed Is so High, Michigan Is Running Out

Demand for Weed Is so High, Michigan Is Running Out 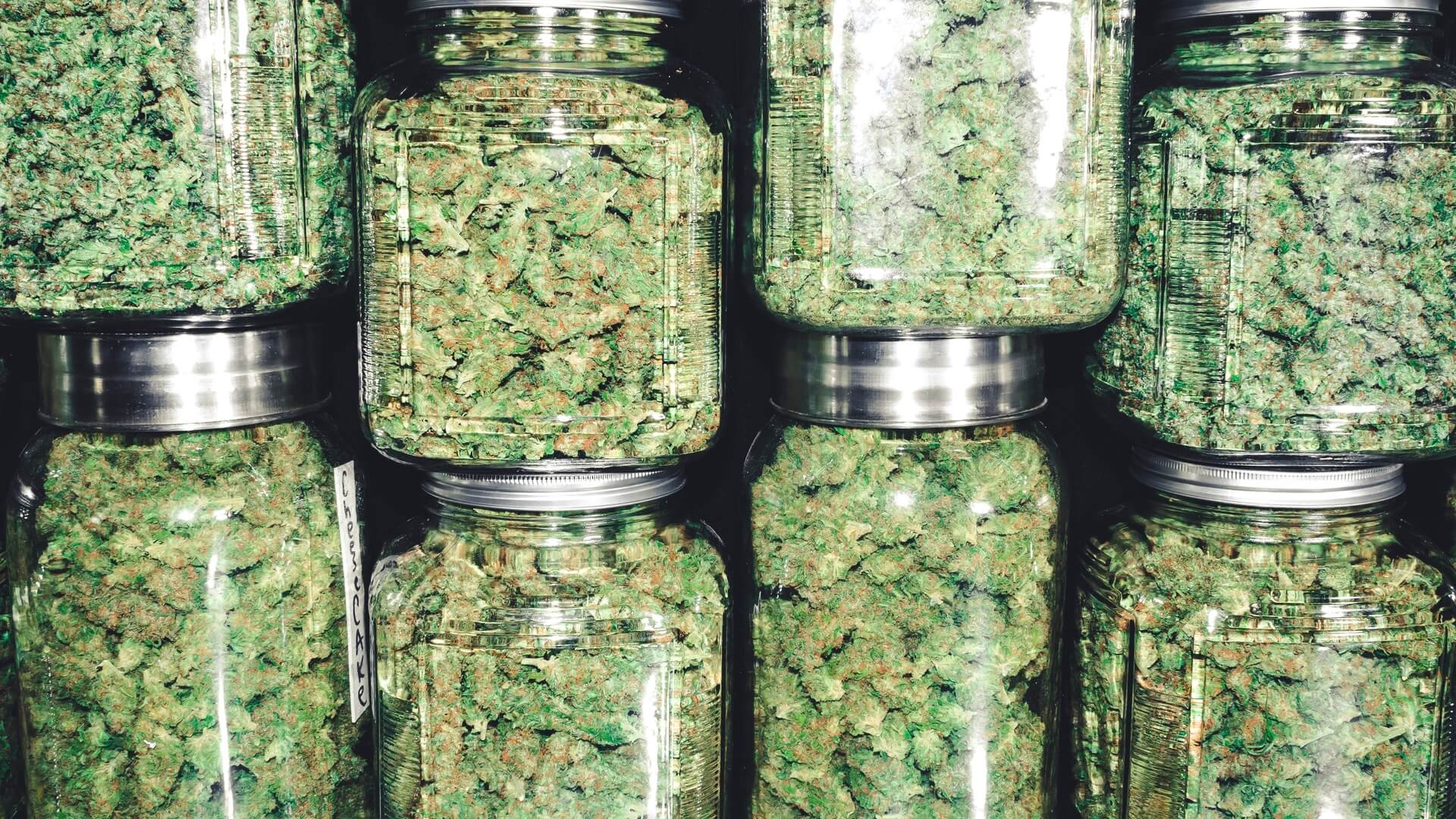 On December 1, 2019, Michigan opened the gates to legal recreational weed, and boy, are people there eager to get high.

Michigan’s weed dispensaries are so slammed that most of them are running out of product in the middle of the day, leaving hundreds of bummed out stoners in the wake.

On December 1 alone, dispensaries in the state sold $221,000 worth of weed, and there’s no sign that demand for more green is about to stop.

“Every day it’s been a little different,” Maggie Smith, the manager of the Greenstone Provisions marijuana dispensary in downtown Ann Arbor told Mlive.com. She said that the shop keeps stocking up and selling out, and it’s happening earlier in the day every time.

As of now, only nine dispensaries are selling weed for an entire state, but 84 more recreational marijuana businesses across the state are pre-qualified for licensing and currently going through final steps. That number includes dispensaries, growing and processing facilities, secure transporters and labs.

Recreational cannabis was legalized by Michigan voters and laws came into effect in December of 2018, giving policymakers a year to get their ducks in a row.

Adult smokers in Michigan can legally by 2.5 ounces of marijuana flower, but with only a handful dispensaries available for now, you better get up early if you want to get baked.

Out of the 1,400 municipalities in the state, only about 20% are allowing recreational cannabis businesses, so you, in any case, you’ll have to take a bit of a drive.

Mlive.com actually put together a handy map of licensed dispensaries in the state.