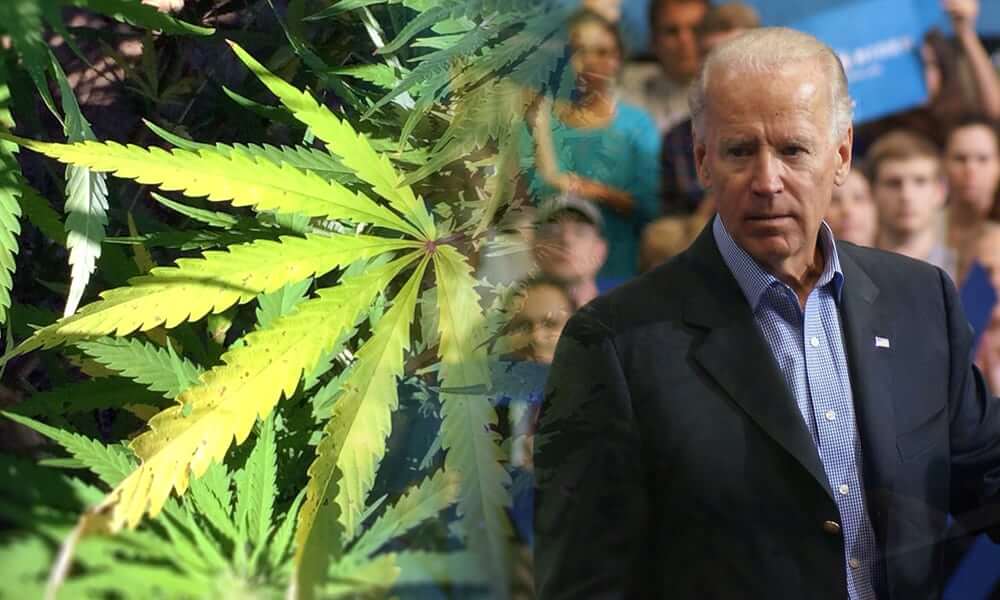 Yesterday, former Vice President Joe Biden said during the Democratic debate that cannabis offenses should be treated as misdemeanors. With this statement, he puts himself out of step with every other presidential candidate on the debate stage since all the others are calling for total cannabis legalization.

“Nobody who got in prison for marijuana, for example—immediately upon being released, they shouldn’t be in there,” he said. “That should be a misdemeanor.”

Previously, he called for cannabis decriminalization as part of his criminal justice plan, but his statement about making cannabis offenses misdemeanors could cause some confusion given that, in many but not all cases, misdemeanor offenses carry the possibility of jail time. He did say at one point that nobody should be incarcerated for a non-violent crime, however.

He also said that “nobody should be in jail for a drug problem” and that the country should invest more in “rehabilitation centers, not prisons.”

“We have to change the whole way we look at this,” he said.

NORML was quick to challenge Biden’s response, writing on Twitter that “you just said marijuana should be a misdemeanor. You couldn’t be more wrong.”

We haven’t forgot your role in mass incarceration and mandatory minimums.

What do you think about Bidens statements? Let us know in the comments!