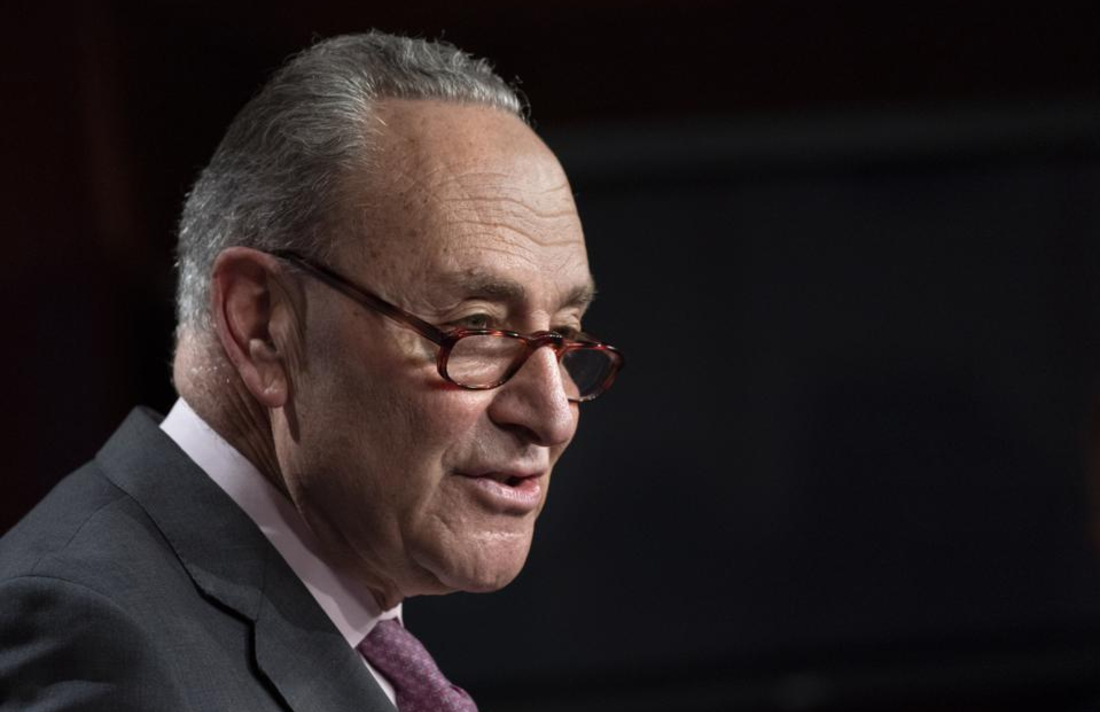 On February 1, Senators Cory Booker and Ron Wyden, alongside Senate Majority Leader Chuck Schumer issued a joint statement announcing that marijuana reform bills would be merged as Congress moves toward some form of federal cannabis legalization.
In the wake of this announcement, the cannabis market soared. Hopes are higher than ever that we are on the brink of widepsread cannabis reform in the United States and this would obviously have huge implications for the global marketplace and in turn, investment in the sector.
The statement from these Senators echoed the sentiment of the Marijuana Opportunity Reinvestment and Expungement (MORE) Act that passed the U.S. House of Representatives late last year. It focused on the social equity perspective and disproportionate criminalization of people of color in the War on Drugs. Further, that federal marijuana prohibition is critical to course correct, as well as measures that help elevate those who were unfairly targeted in the War on Drugs.
– Read the entire article at Forbes.